How to use the circle technique to make your logo design stand out?

The circle is the first shape that man managed to comprehend. From earliest days man was trying to reproduce shapes that were vital to his existence such as sun and moon. 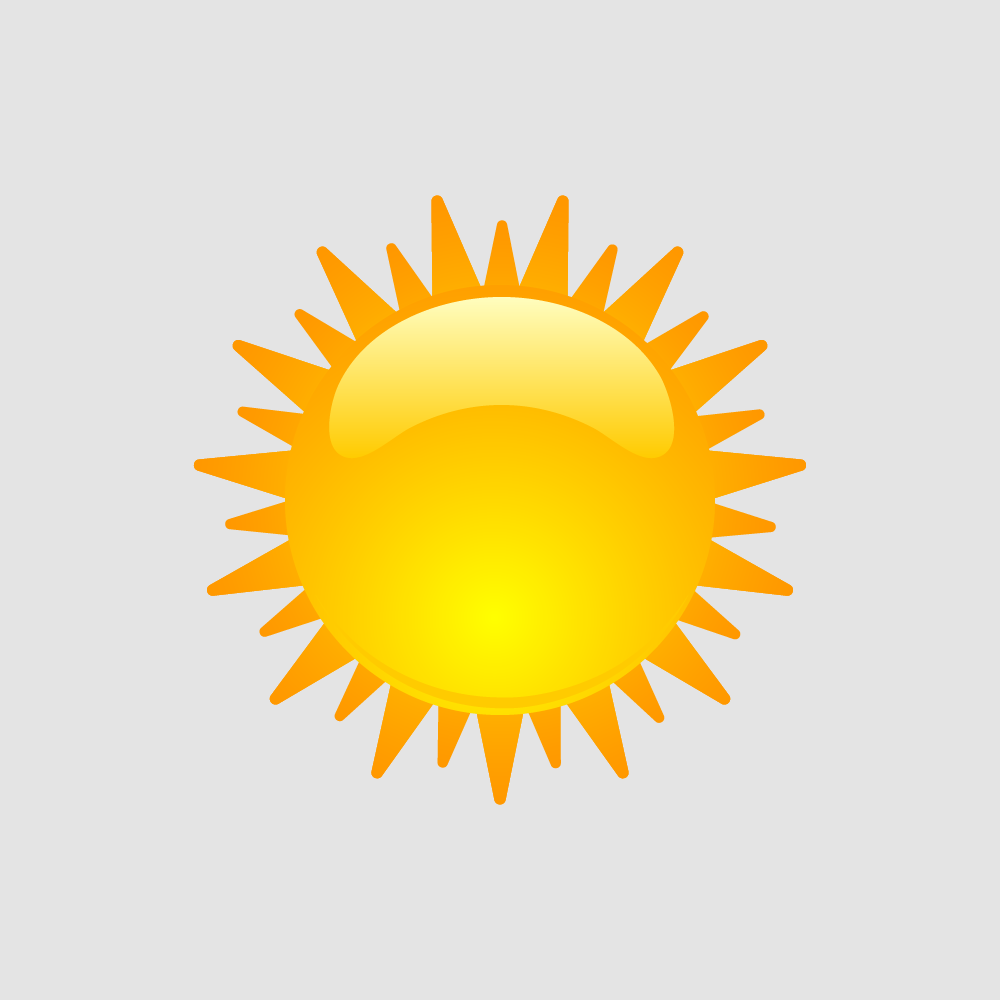 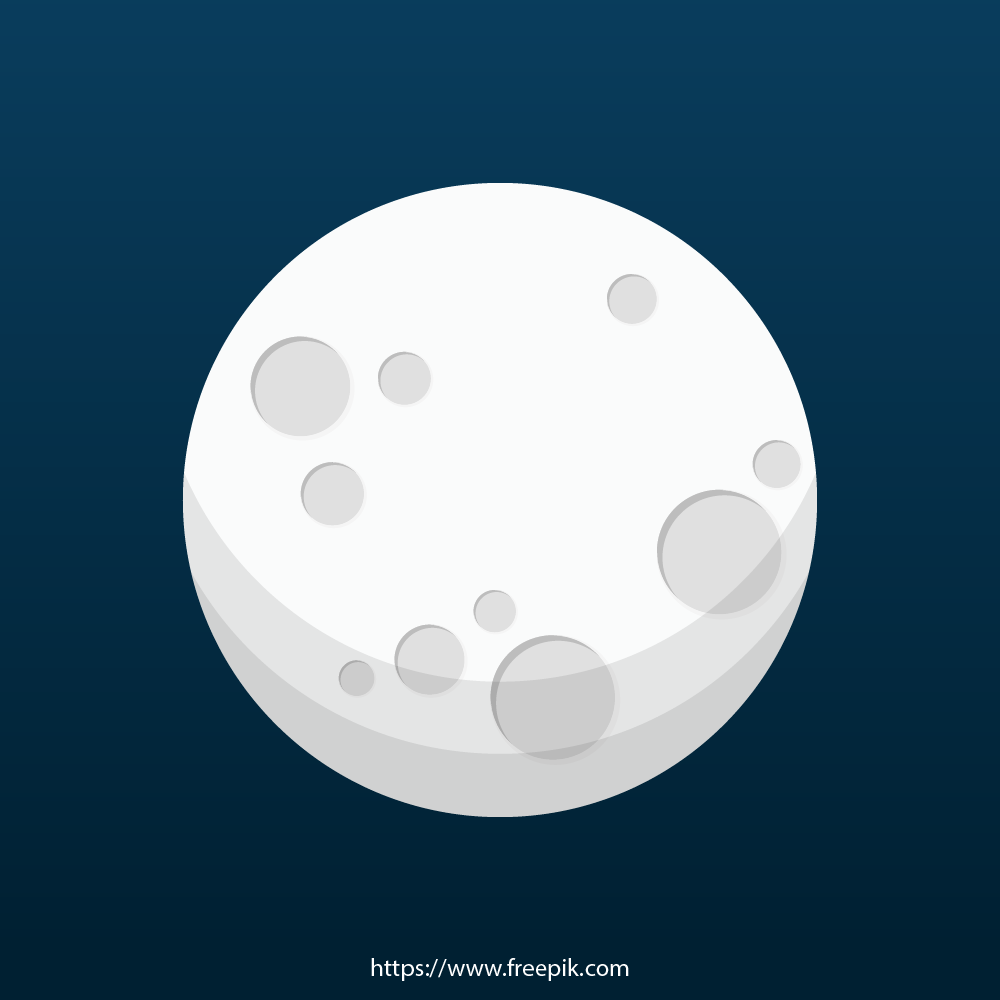 
Beside sun and moon which were first circles, man was aware that there were countless circle shape examples in nature. Starting from the human eye, sunflower, mushrooms, various leafs, plants and fruits to circles created in water surface when throwing a stone. All of those things probably inspired him to invent 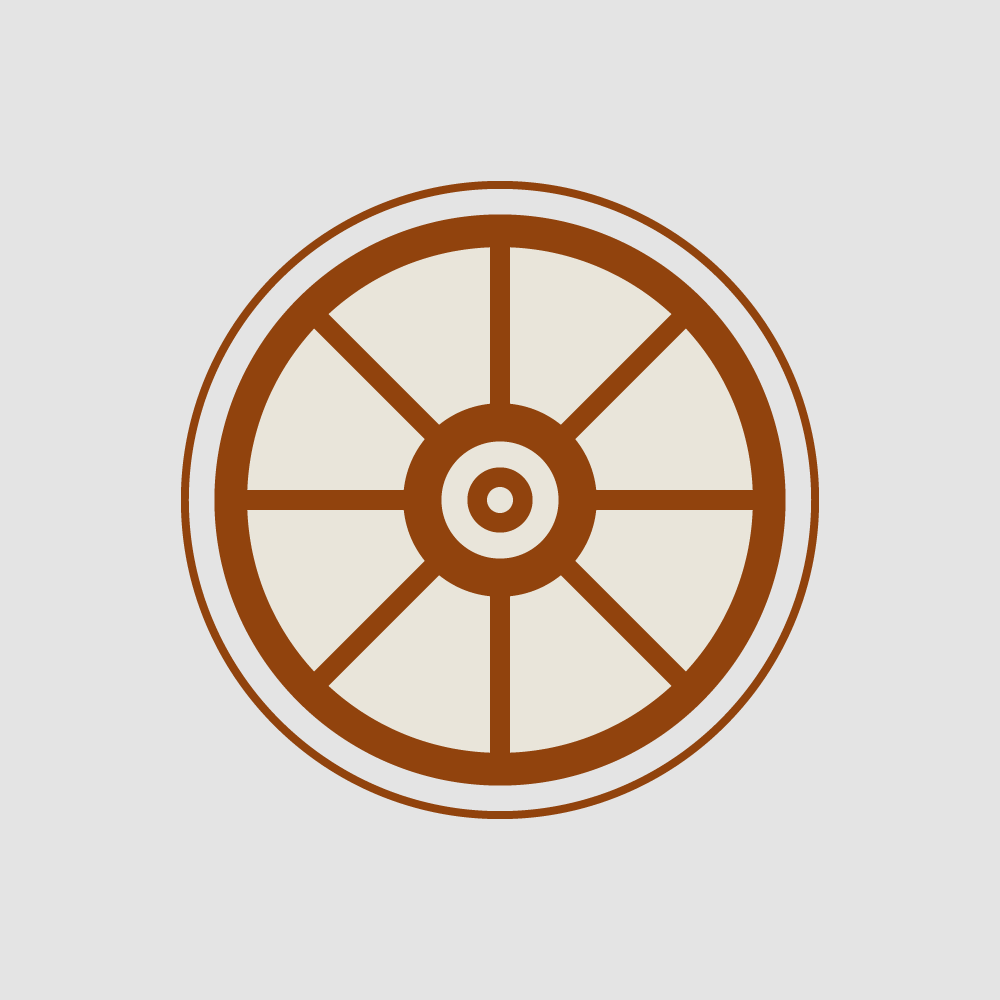 
The wheel was the first practical usage and also a milestone in mankind development. When mathematics appeared, the circle was dissected into parts and countless formulas were developed. Circle became one of the parameters of geometry.

Circle technique in art and craft

When the first forms of arts came to stage, one of first elements and inspiration was the circle. Artists were always inspired by its perfection and symmetry. Over the years the circle became most used shape in symbolism and in the visual context, such as in the written and descriptive meaning. Circle found its way in all races, religions or languages. Even the oldest aboriginal art is filled with circles. 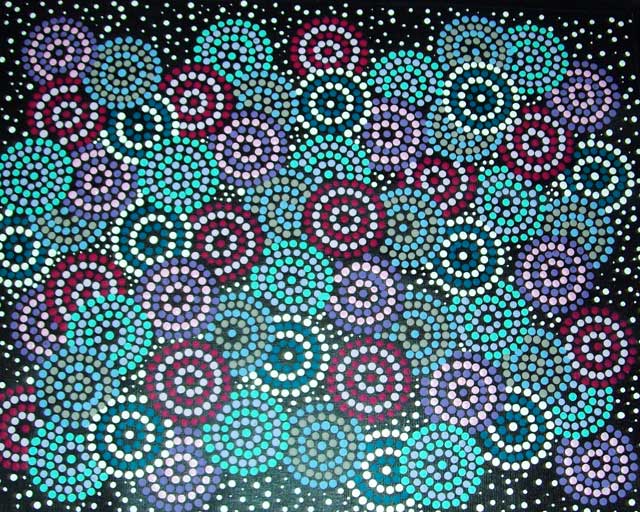 
Beside art, circles have become important elements of all sciences, and when combination of science and art appeared, famous artist Leonardo da Vinci launched his theory of anatomy where the circle took one of the most important places in science and art. 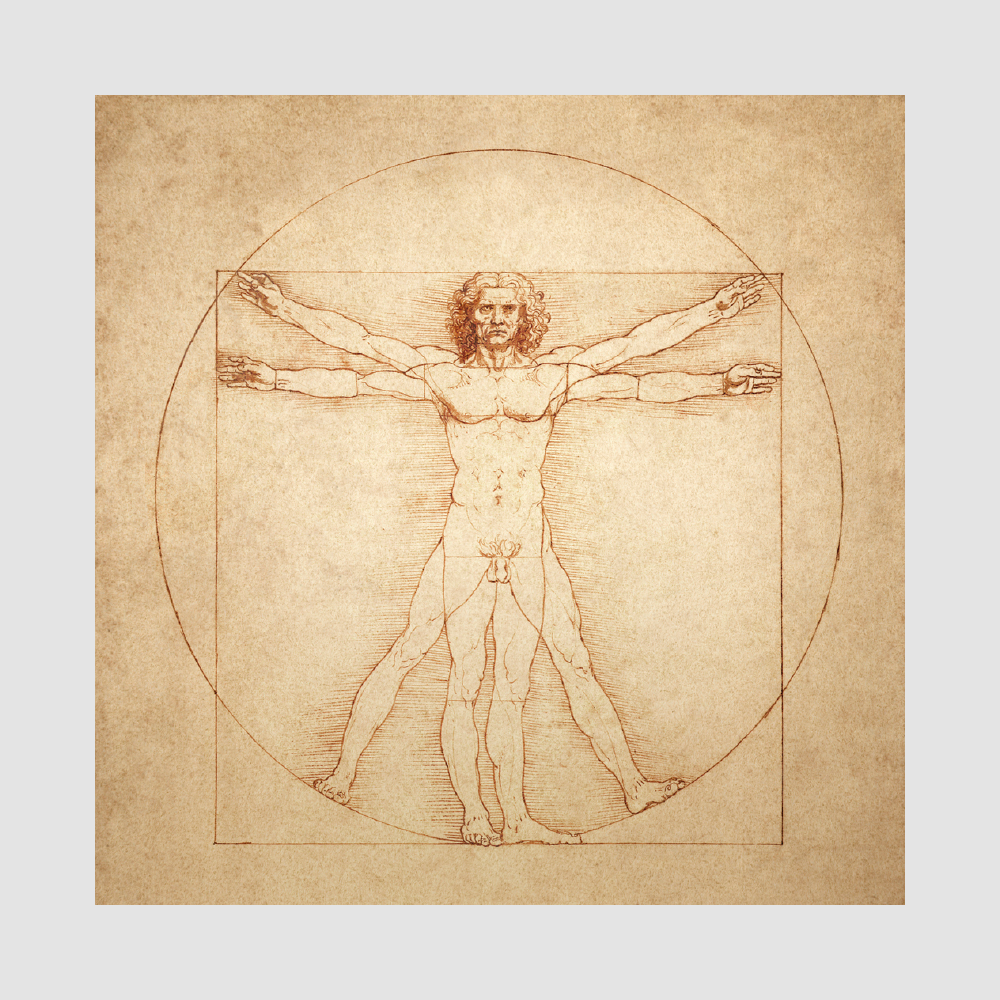 
In applied art as in architecture, the circle shape became a symbol of perfection, divinity and universal beauty. As lot of ancient buildings and architecture were circle shaped so a lot of elements in all other shapes contained circle based foundations. That trend is still present today and probably will be as long as mankind exist. 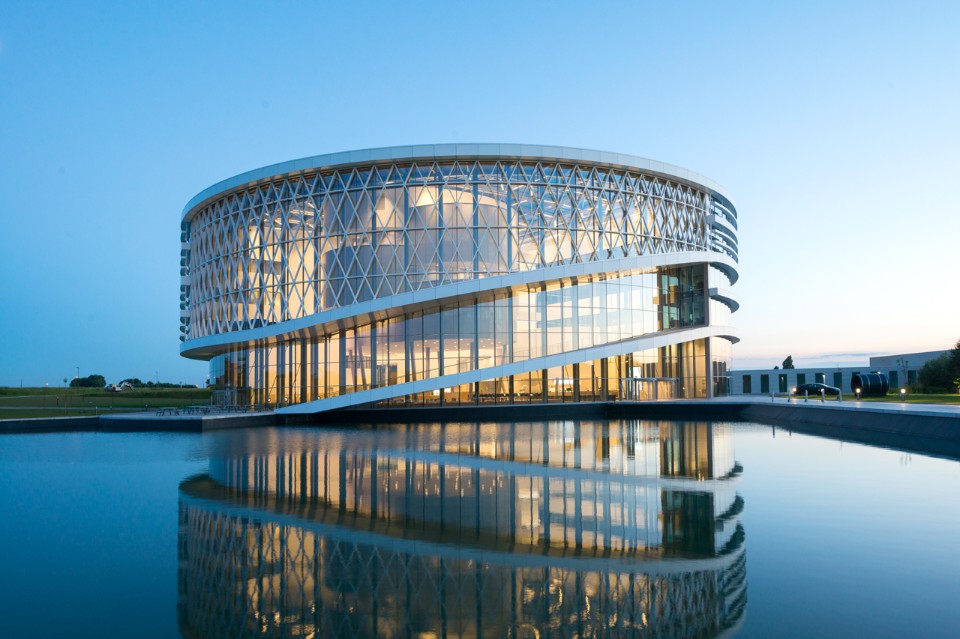 
Oldest figurines found in Lepenski Vir approx. 7000 years ago were circle shaped and with circle elements. Today we can see numerous examples of circular or sphere shape art in almost every town in the world. 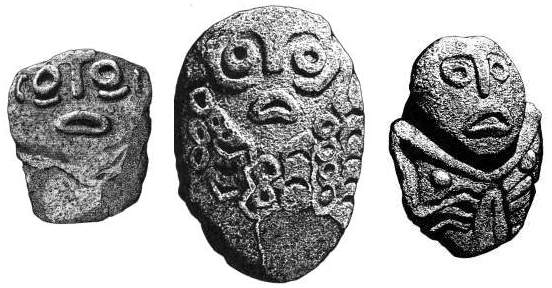 Circle has earned its place in psychology and philosophy as well. One of the most used definitions in psychology is that circle is perfect and that it represents completeness because it has no beginning and has no end. Circle is enclosed, complete and eternal. Scientists have proved that circle evokes feelings like love, safety, calm, trust and that circles are often related to terms like completeness, movement, femininity, gentle, eternity. Through the years circle gain new symbolism and have been associated with different meanings. Today we have specter of symbolism related to circle, so wide that covers feelings from calm and safety like yin-yang symbol to upsetting and fear like target symbol. 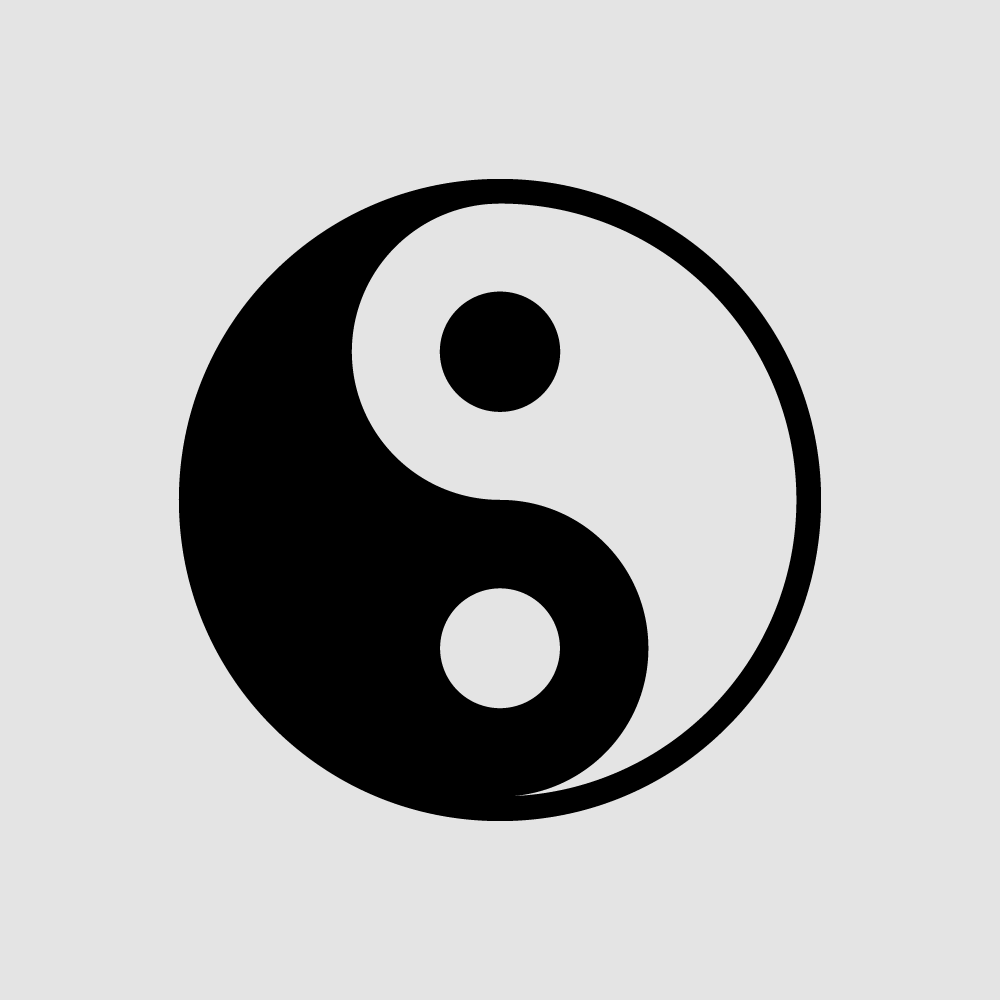 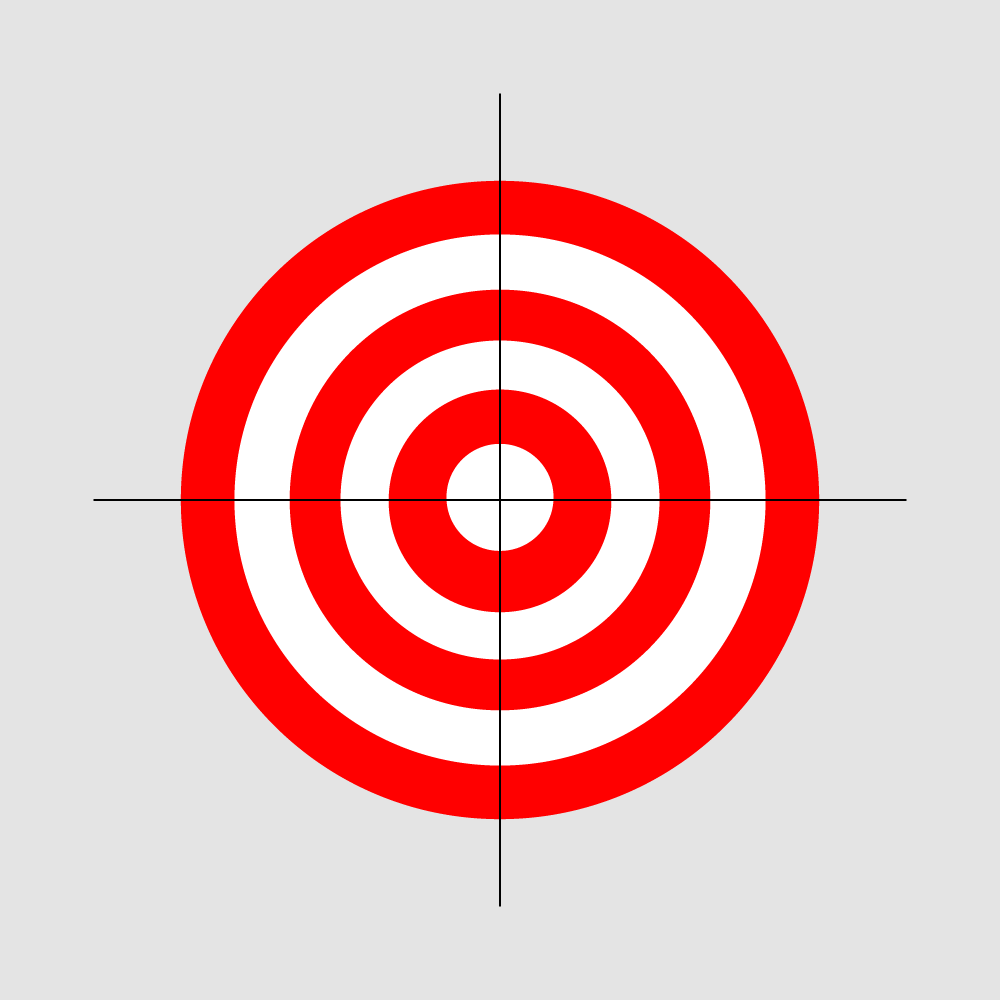 In one test, decades ago, where marketing experts collaborated with psychologists, a group of people were asked to take a quick look at the shelves filled with cigarette packs. After a second or two they were asked what brand they noticed first and a great majority answered 'Lucky Strike'. Even nonsmokers answered same thing. Explanations offered by psychologists were that the red circle on Luckies pack was an instant attraction to the human eye. Partially because of the red color but mostly because of the circle shape.

How to Use the Circle Technique in Logo Design

From this brief intro explaining the importance of circle through science, history and art we can assume the big influence and importance of circle have in art and design. Logo, as the foundation stone of every branding and visual identity has the important task of attracting the viewer attention. Beside just attractiveness a logo must represent the brand in the best way by forcing people to relate with brand in a positive way. One of the best way to do it is by using a circle and circle technique in logo design.

There is no universal recipe for creating a circle logo using circle technique but there are several ways to use it. One of the successful combinations is using the golden ratio to create symmetrical logo with a circle. Best example of such practice is the Apple logo. The Apple logo has become iconic by its simplicity and ability to convey the brand message. In this example we can see how the artist in a clever way use circle forms to create logo design components by overlapping and subtracting parts of the main body of the logo. Using circles with approximately same sizes the artist creates various asymmetrical shapes which can be harmonically put together. 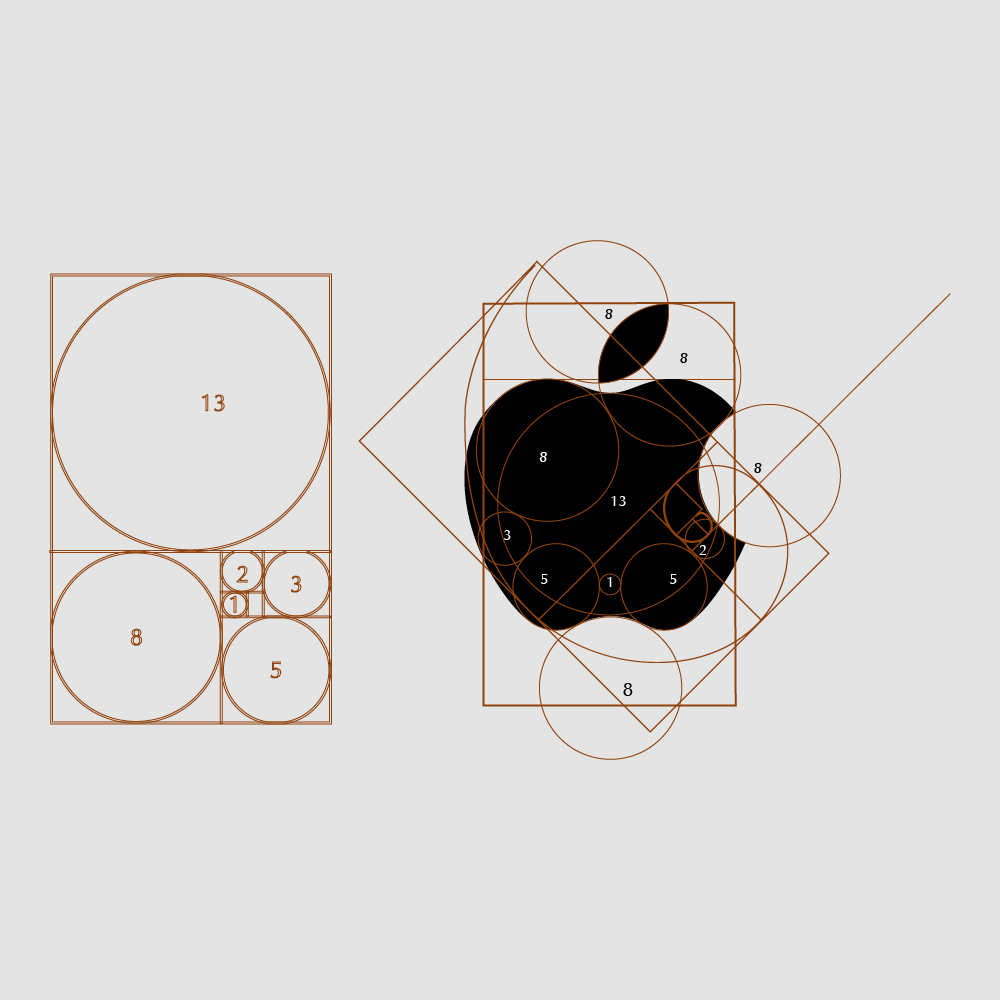 The new Twitter logo is also an excellent example of using circle technique to create interesting and memorable logo. In this example we can also see interesting ways of drawing objects with intersecting, overlapping and subtracting parts of circles. By positioning circles in certain ratio and creating specific form the logo designer achieves a feeling of movement in this logo which is very important considering all symbolic meaning of illustration representing a bird. A static bird logo wouldn't have such impact and wouldn’t convey the right message explaining speed and movement which characterize Twitter. 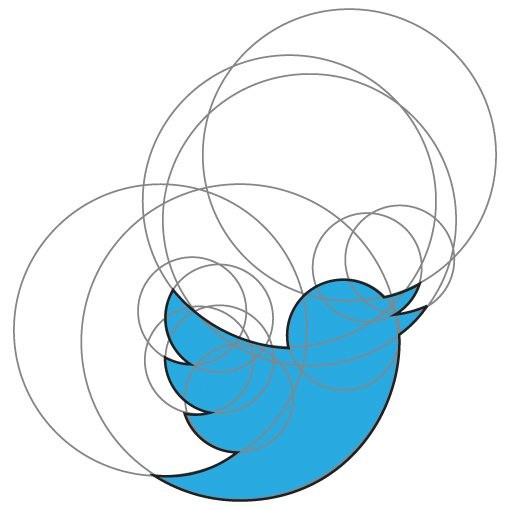 
Perfect symmetry in circle based logo design can be seen in Shell logo designed by Raymond Loewy, that hasn’t suffered major redesign since 1971. Actually it has become more symmetric than the original version and all other versions before. In this example we can see how the artist succeeds to achieve the simple look with certain 3D effect by using the circle as a base and by bringing a symmetric lines on both sides.

Especially interesting is the phenomenon of circle based logos for the automobile industry . Great majority of car logos are circle based for the reason that the psychological meaning of circle which stands for stability, completeness, strength, trust. As we can see, not in all logos artist used perfect circles but in few examples we can see elliptic shapes derived from circles. 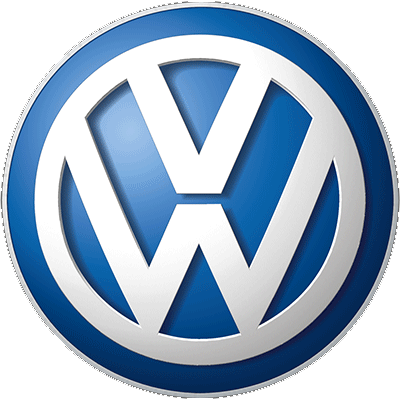 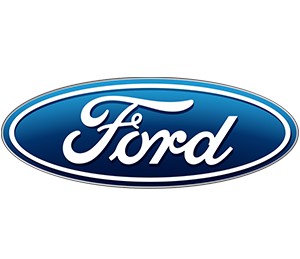 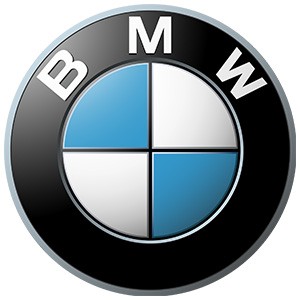 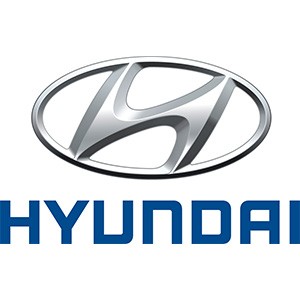 Second very important detail in almost all logos in the car industry is symmetry. Symmetric logos are firm, reliable, stable, and give the impression of security which are very important attributes for automobile brands. Symmetric shapes have calming effects on the human eye and when symmetry and circles are combined the desirable effect of attractiveness is achieved.

For what is an almost a rule in the car industry it doesn’t have to be in other industries. An example that shows how circles and asymmetry are perfectly combined in extremely simple shapes and still achieve a desirable effect is the new Nintendo's switch logo. In Nintendo's logo we can also see a very good example of using negative space, also one of the tricks used in graphic design to create certain effects. In some cases circle can represent a hole which has its positive and negative sides but when smartly used in the design process, can have amazing impact. 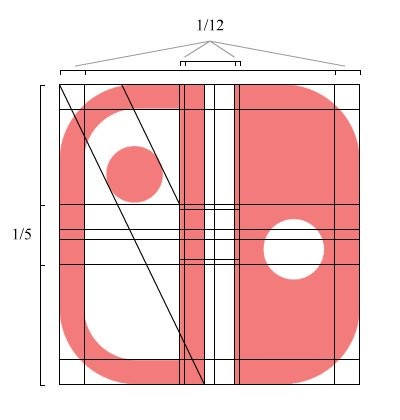 
Through history circles are used in art to define certain measurements. In anatomy several rules are set up by using the circles. 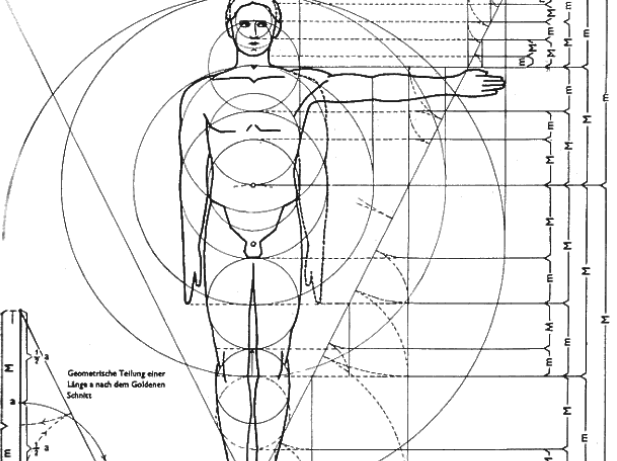 
On the other hand, the circle technique works perfectly for Albrecht Dürer in reconstructing Latin letters. This technique is followed by many artist later on and it is still very much in use today. In Albrecht Dürers example we can see how circles are used to create angles, columns and other elements of letters, a great source for creating alphabet logos. 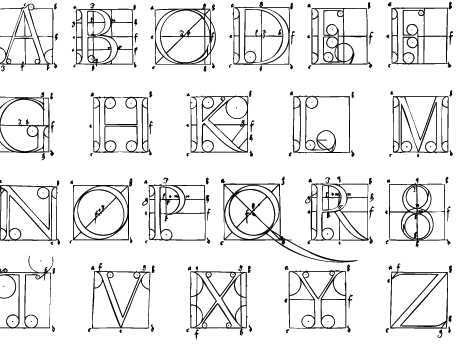 
Beside strict forms like letters, artists very successfully used circle technique to create fun and interesting illustrations. Animals are common inspiration for many artists and an animal logo can easily be illustrated using circle technique, like this artist has done. 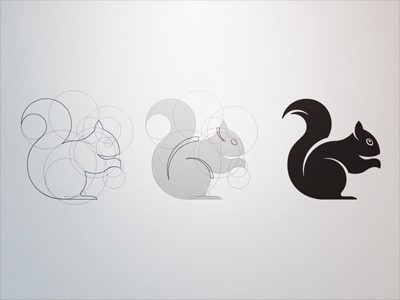 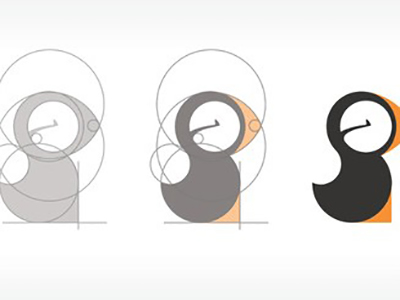 
Thus the circle technique is highly recommended in logo design and it can be a lot of fun for designer. Possibilities are indefinite so the final result can greatly depend on artist imagination. 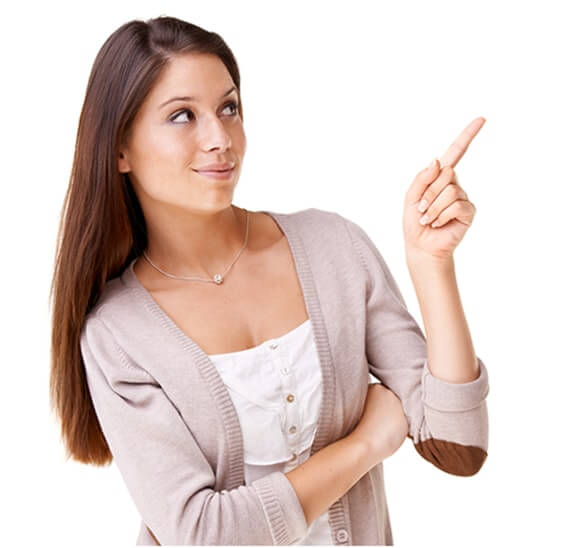