Creativity is all about taking possibilities to a newer level, which was never explored earlier. This can actually make things slightly not-so-believable yet can be very funny at times though. Ideas don’t need logic, according to artists, they just need to have passion behind them to make them work; their ABC of design is based on their experiences. Following are a few design and designer oriented memes to brighten your day. Have a look at them; your lips need a slight curve upwards… 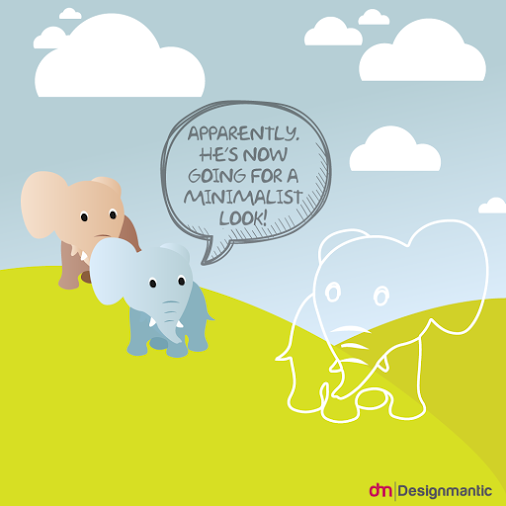 Minimalist designs are sought after by many brands and designers also prefer to keep things uncluttered. What’s better than a neat and clean look?

2. The “C” Of Creativity Is Coffee Dependent 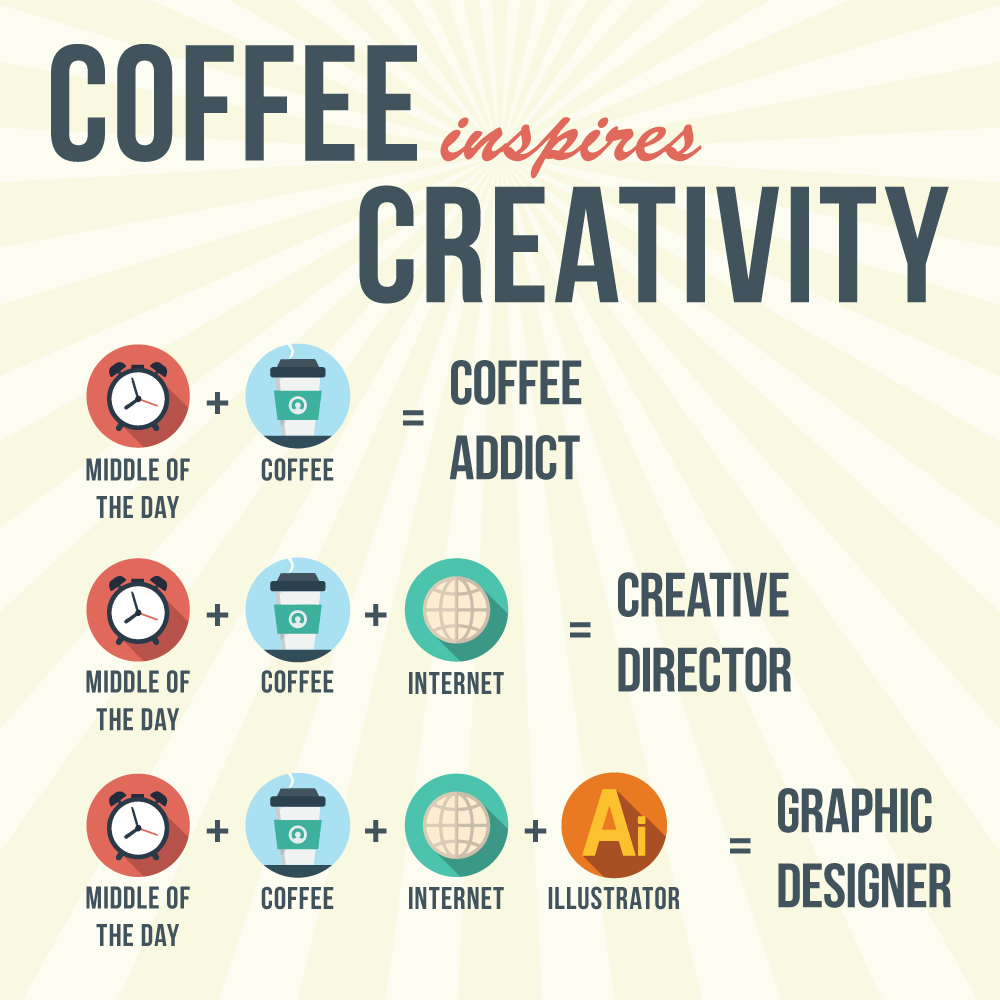 If you are a designer and stuck in the middle of designing, drink coffee. If you still can’t get a hold of the proper idea, again drink coffee… Creativity is coffee’s own child for designers!

3. The Graphic Visual For A Graphic Designer 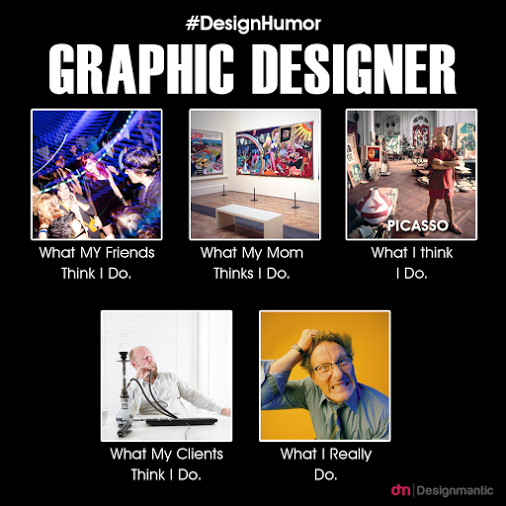 Expectations can kill, however, reality is the killer. A graphic designer is associated with many perceptions but what actually goes through can’t be defined.

4. The Crazier They Get, The Better They Are

An idea mostly clicks when it’s questionable and free from logics! That’s how a creative person thinks and then they prove this to the whole world.

5. The Boldness In Design, Knows No Boundary

Never ask a designer to go bold, the Dare Devil in them can literally surprise everyone around.

Many thought coding can be defined. But coding is what we can only be tactful with. Coding is a form of art, art if defined – is killed.

7. Not Cutting It Short, Can Kill You

The explanation of any poster is a death to the designer. Keep things simple and concise.

The worst part for a designer is when non-designers critique them and share different logics to prove their point. 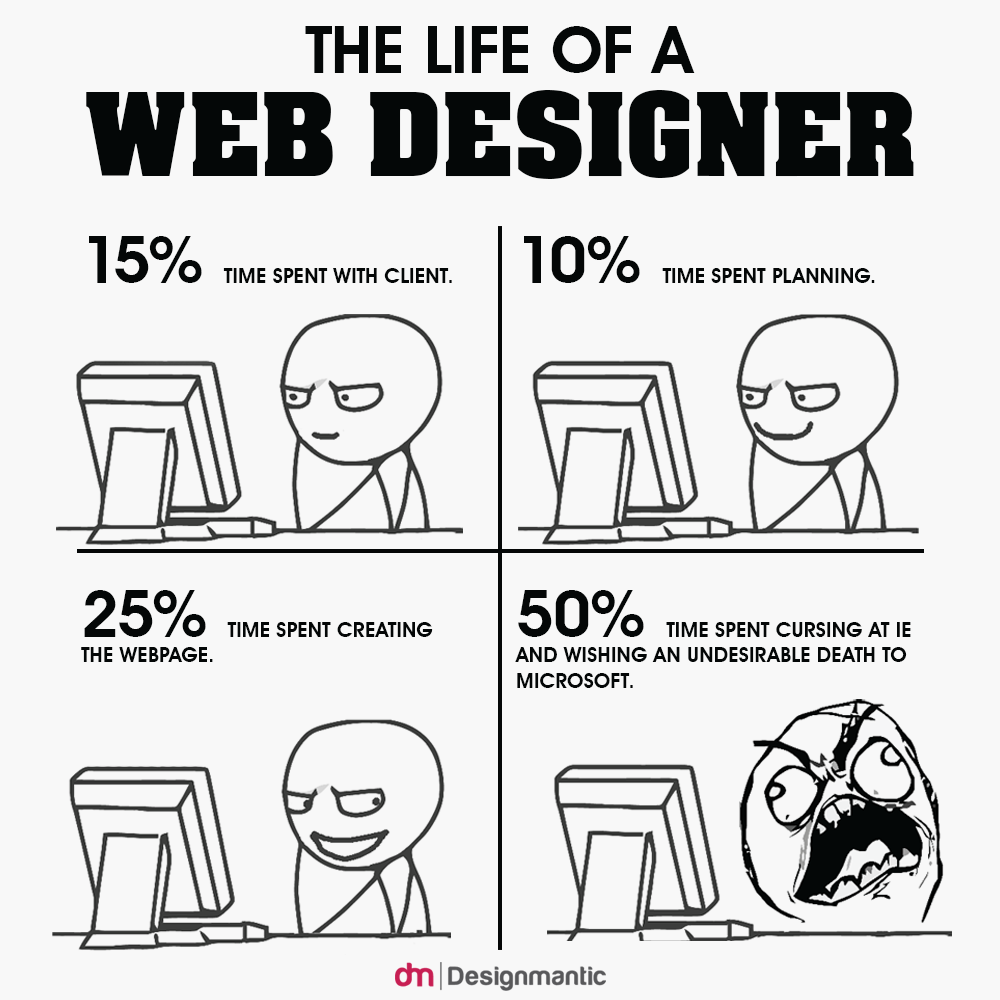 Who says designers don’t face issues, give them the right browser to make their life hell and they’ll start cursing everything around.

10. The Story Of Letters 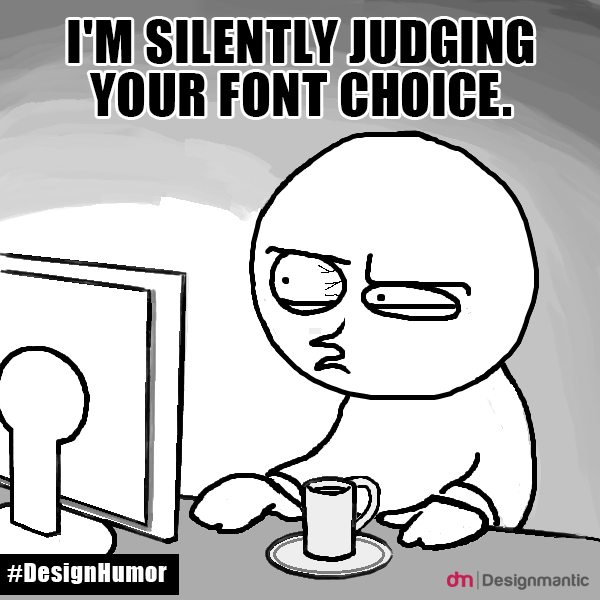 The selection of fonts play vital role in describing the tone of the message. The message can be decoded from a clown as well as from a senator. 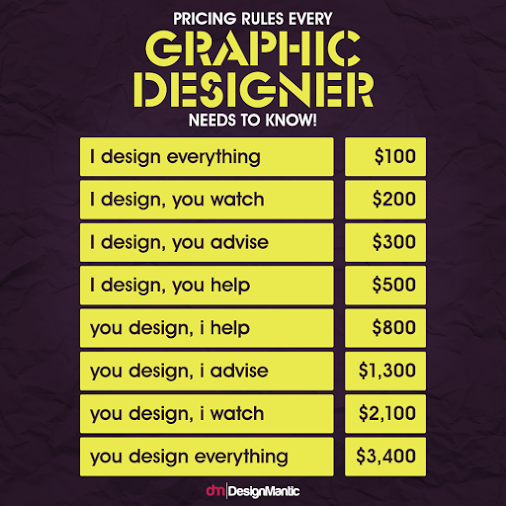 It’s not a piece of cake to let designs get approved. The designer can only bring the creativity if they are given freedom!

12. Be Careful With The Stroke 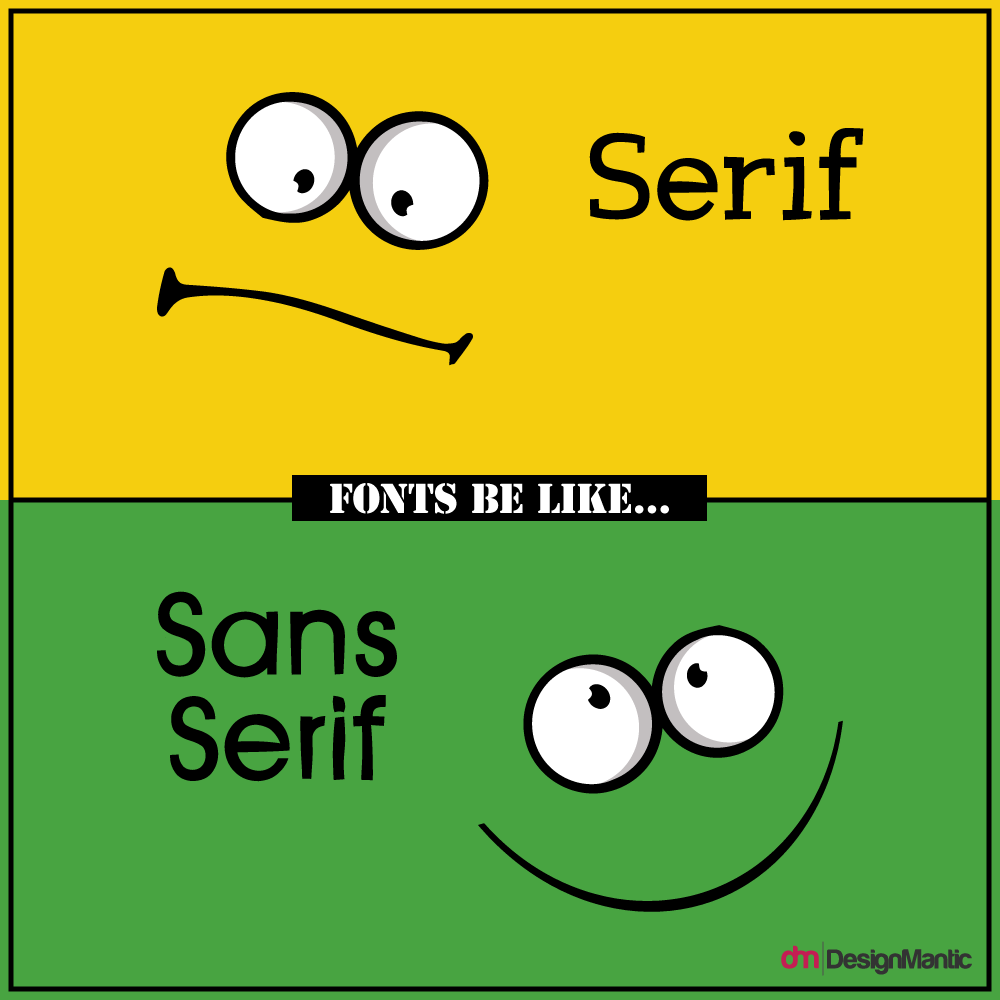 The stroke matters. When selecting a font be very careful. The fonts give a tone to the message, make your tone according to the message. 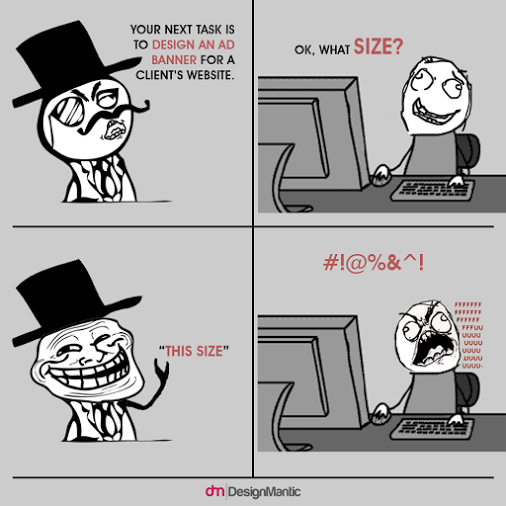 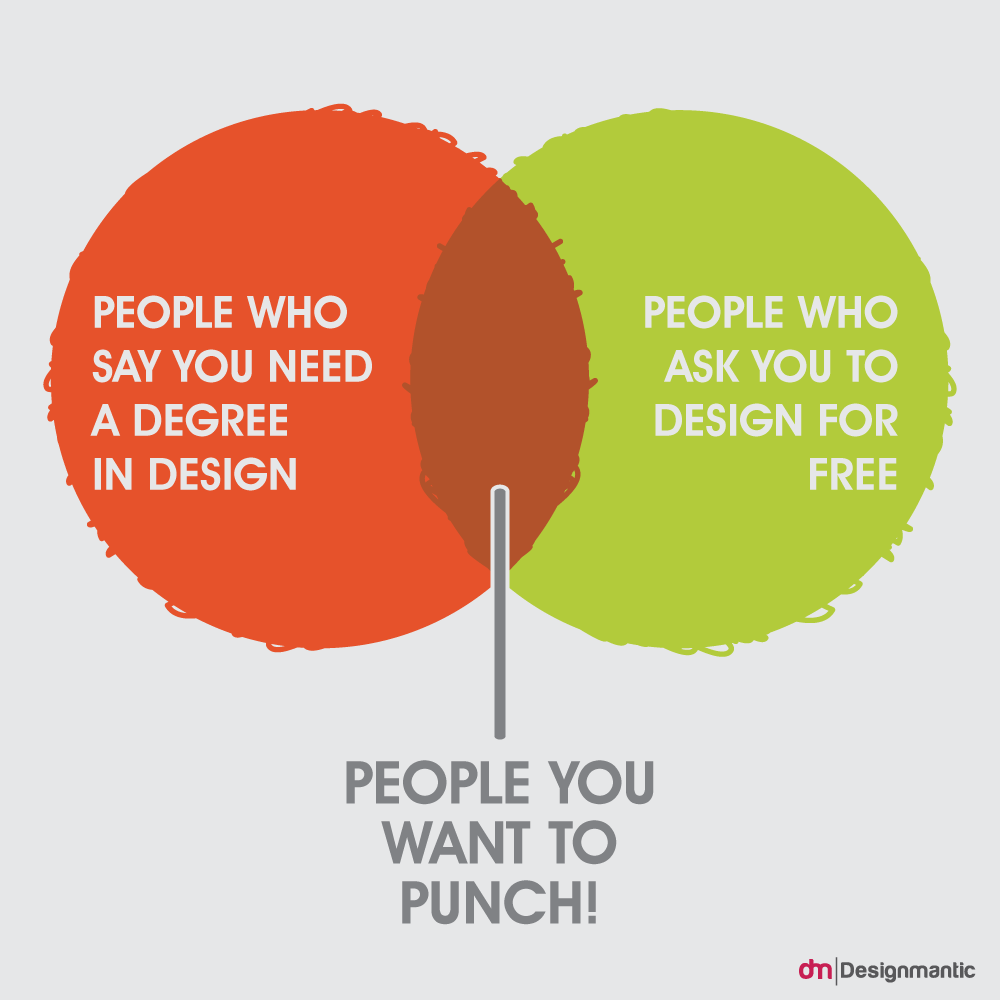 No one wants to miss a free hit, right? So, never miss one when you come across such situations. 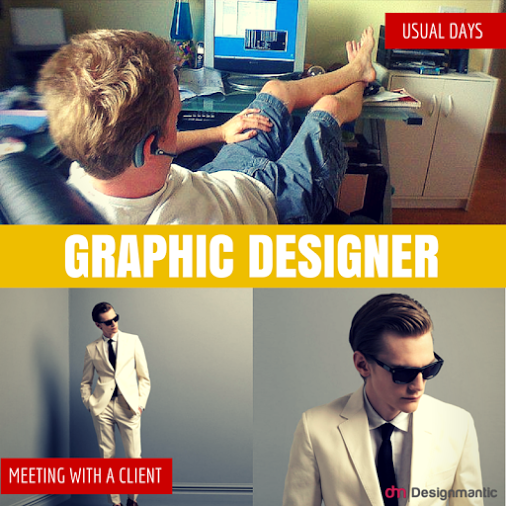 Don’t be a judge – they say – but the judgment is always there. Designers are humans and they also want to impress their clients, the best they can.

16. The Newness Shouldn’t Be Boring

Every redesign goes through so many revisions and observations. It’s crucial to come up with better and more creative redesigns as compared to previous ones. 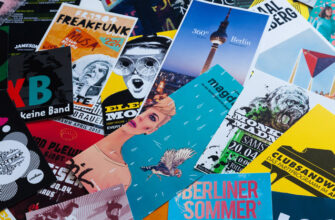 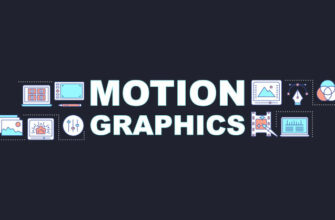 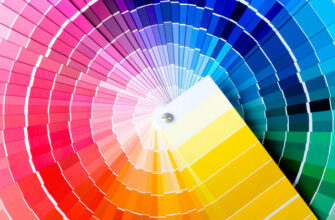