Religious symbols are icons that represent entire religions or a specific concept within a certain religion. Think of Cross, which is a representation of Christian faith, but the anchor represents hope and steadfastness within the Christian context. There are other endless examples of similar occurrences. Basically, religious symbology is a huge area. There are religious vs. spiritual symbols, masculine and feminine symbols, and some symbols that offer a direct and clear representation of the concept they are trying to communicate and others that are more indirectly linked.

As a graphic designer, you’ll sometimes have to choose a certain kind of symbol to base your logo on. With a symbol that offers an immediate understanding of the concept, you save time and effort and score big on instant recall. However, the symbols that offer indirect communication also have their advantages. They can offer deeper, more layered, and more diverse meanings. Using one can help you create a religious logo with a brand identity that won’t be restricted or too confined.

Understanding the relationship between religious iconography and the belief or sentiment they represent can help you greatly in your work. It will not only increase your appreciation of the complicated process of symbology taking place, it will make your work that much more meaningful. You’ll be able to present a single concept in a multitude of graphical representations and thus help the brand (church, community center, mosque, and temple, etc.) reach its objectives and goals more effectively.

The popular religious icons we have included in this list represent a myriad of faiths: Christianity, Islam, Hinduism, Judaism, Jainism, Sikhism, and even Atheism (in a touch of irony) are included. The latter can be used to enhance your knowledge, take inspiration from it, or even to avoid any design/meaning pitfalls. 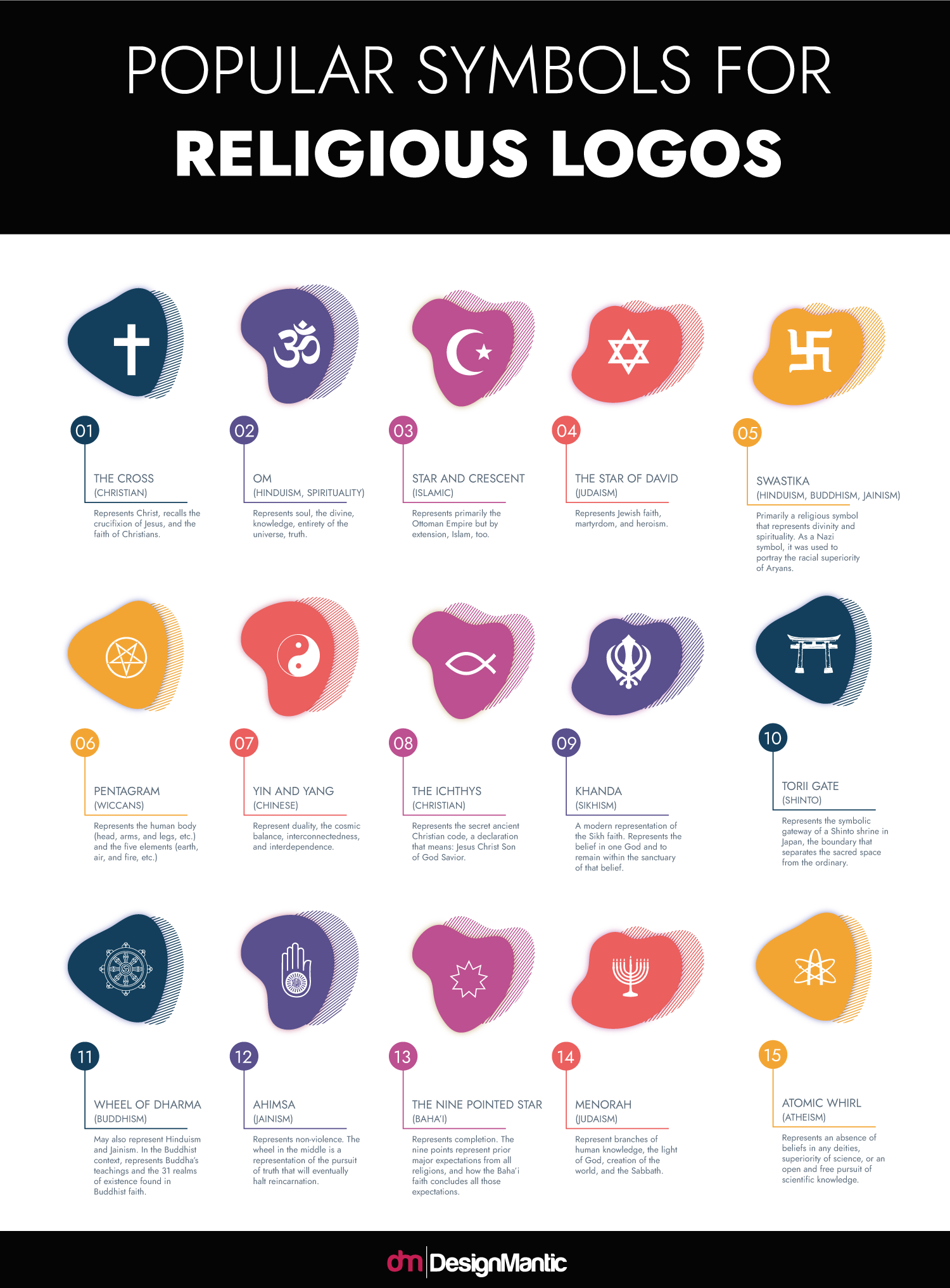 Represents an absence of beliefs in any deities, superiority of science, or an open and free pursuit of scientific knowledge.

Embed In Your Site:

Check Out Our Personalized Logo Maker:

Make your own beliefs logo 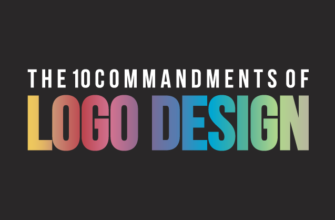 Identity design has come a long way. Gone are the days of elaborate badges and descriptive company names. Today it is all about simplicity and meaningful representations. And this renaissance ... 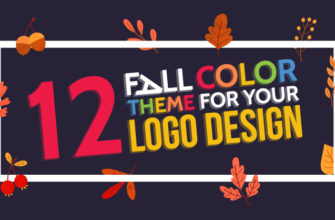 It is my favorite time of the year again. Leaves are about to fall and pretty soon the jewel tones will reappear in nature. Ruby reds, lush oranges, and warm ... 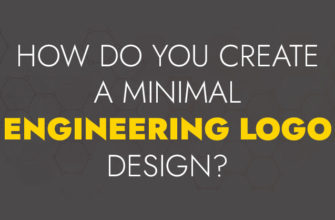 What Do You Need For A Minimalist Engineering Logo?

Nobody wants the gaudy, heavy, and bulky engineering logos that are rampant in generic brand identity symbols. Your modern engineering firm needs a sleek and sophisticated look; ...