Not just web designing but everything can be simplified, provided it is divided in to sections and smaller chunks. In order to simplify web designing, divide web designing in following parts.

These will definitely help in making web design easy and simplified for the designer. Once the web design is simplified, try to make it distinctive and there’s nothing better than inspirational and influential web designing. 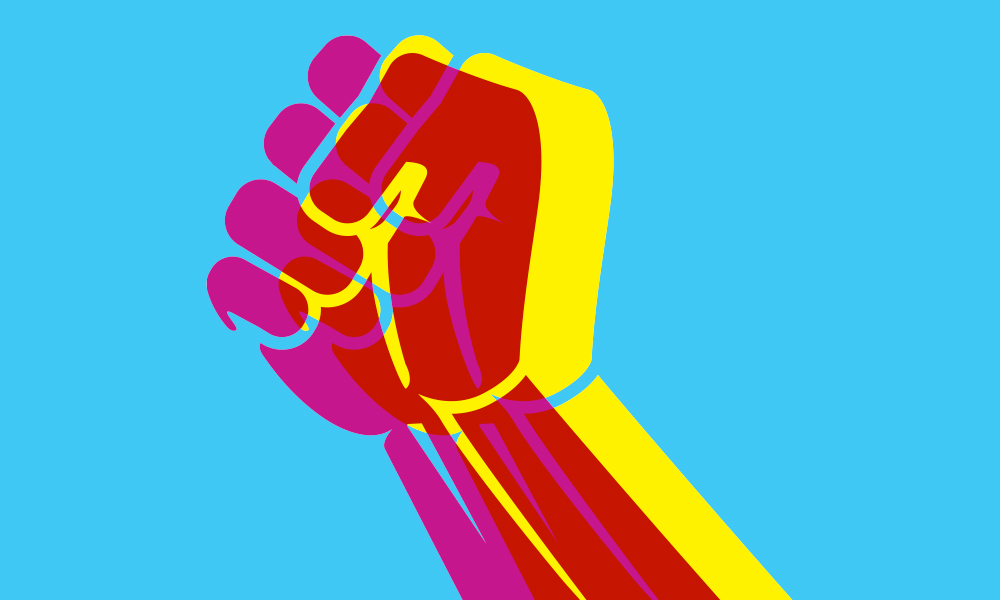 For every praiseworthy task you are destined to face challenges, coming up with an influential web design is no different. Here are a few challenges which web designers have to go through: 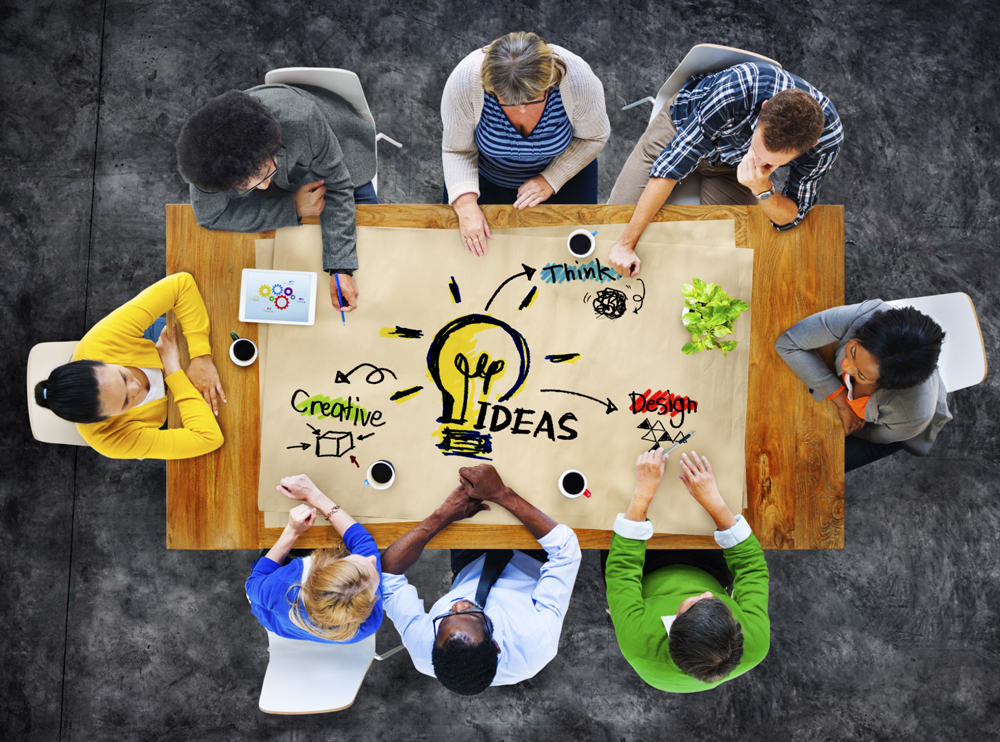 Creativity is the product of experiences, zealousness and enthusiasm for doing something different from the rest. Being creative is not easy at all because it involves trial and error approach, along with uncertainty. There are times when creativity does not work, because of the mismatch between product, message and web-design. It is one of the biggest challenges which a web designer faces when designing an impactful web design.

One of the most typical challenge in designing an influential web design is inadequacy of like mindedness. At times, there’s a really nice and impactful design pitched and created by the designer but not many are on the same page to understand it. This has literally thrown some great ideas to the trash bins. This is sheer hard luck.

Here are a few significant and important elements which make a web design influential and powerful.

a- Beauty Lies In Detailing:

There’s no web designing guide which can skip the importance of detailed web designing. The beauty of detailing is superlative. Once a design is stuffed with the detailing aspect, it automatically becomes both esthetically good and influential. Detailing in web design always pays – period.

b- Visuals Always Win The Heart 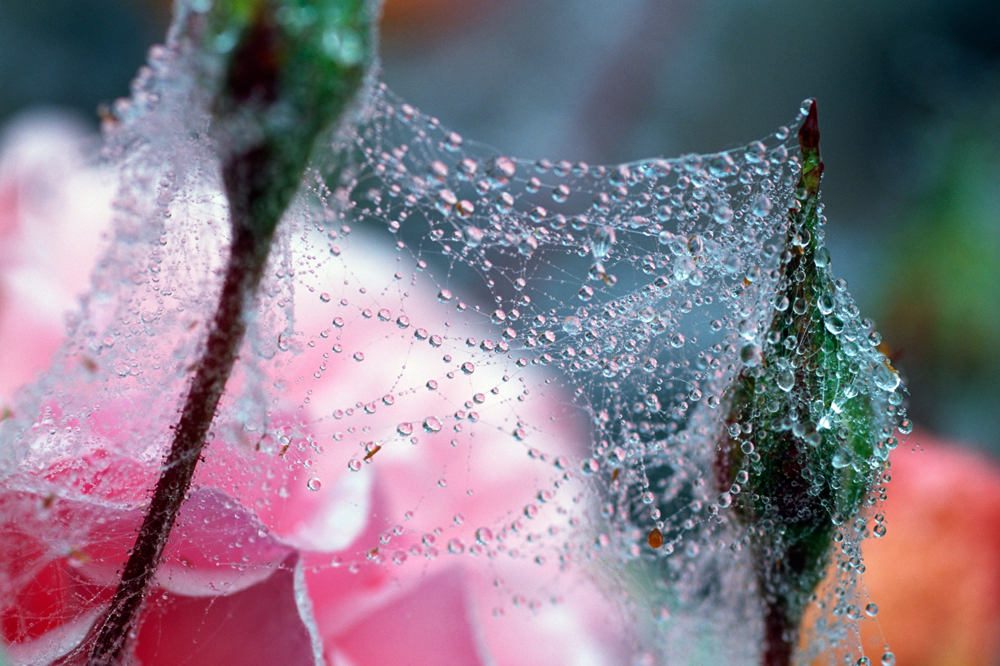 It’s close to impossible to make people forget what they see. If the visual experience is good and appealing people always remembers and discusses it. So, keeping things straight and simple, for an impactful web design the visual quotient has to be very high. Mediocrity doesn’t guarantee success and hence cannot be considered under influential web designs.

c- Keep It On The Go

Everyone’s using mobile and cellphones these days. An impactful web design is always responsive and must always be accessed through different kind of devices. It gives an increased audience to the businesses to have responsive web designs. Keep you design on the go, for people to access and view it. That’ll make it impactful, for sure. It is always essential to focus basic rules for a responsive web design that’s why a kid web design guide should always be around, to make things simpler. 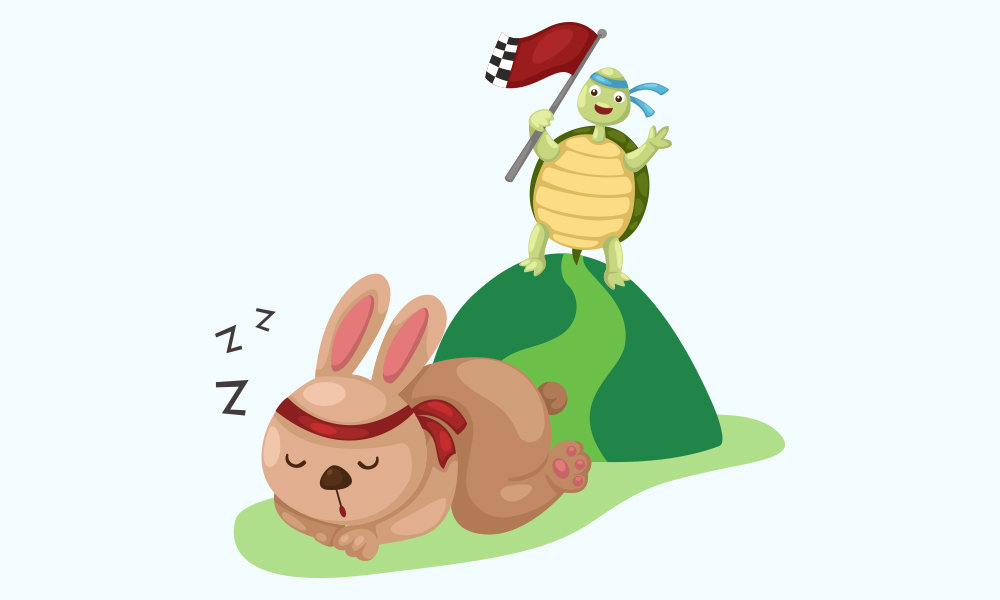 Remember that tale which was taught to you in your younger years about rabbit and turtle race? Well, many marketing geniuses came out with additional storyline and concepts related to the same characters i.e. “the rabbit” and “the turtle”. It’s always good to have a team work and mix and match of different ideas to subside monotony. If you want to create an influential web design then try to add different elements to suit the preference and liking of a wider audience and target market. 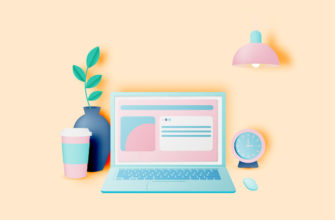 Parallax scrolling has effectively taken over the world of web design. From large brands such as Hitachi and McDonald’s India to smaller personal portfolio sites, everyone is doing parallax. And ... 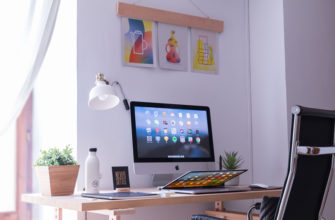 Is your business in need of a boost in conversion rates? Are you doing a good job of attracting potential customers as things stand? Does your brand need ... 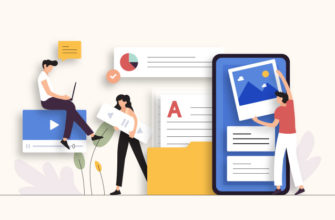 What Is Mobile-First Design? Tips To Ace It!

The global digital population is 4.57 billion; slightly more than half of it is coming exclusively from mobile devices. According to internet usage stats collected by Statista, the total ...