Unless you are dwelling in the cave age, it’s impossible that you are oblivious to the buzzword “Visual content”! The term seems to be reverberating everywhere these days. We are bombarded by it every time we attempt to curate content, and it seems as if all social media strategies have started deeming visuals as the most indispensable elements. Visual content creation became one of the most raging trends in online marketing in 2015, especially with the proliferation and popularity of visual-oriented social networks such as Vine, Snapchat, Instagram, and Pinterest. Popular social networks (like Twitter and Facebook) soon jumped on the bandwagon to put visuals in the limelight and for an important reason; when done correctly, visual content helps boost website traffic, author bio, social engagement, and brand awareness.

As visual content commenced its skyward journey on social networks, the emphasis on storytelling with picture has also reached unprecedented heights. As more and more small businesses test the waters of social media, the demand for visual content seems to only be escalating, with Relatable, Craveable, and indelible images becoming a high currency in the world of content marketing.

In fact, according to a Citrix report from January, 63% of social media is made up of images, which translates into the fact that almost two-thirds of the updates you view on social media are in the form of visual content. In addition, a vast majority of Internet users have reposted a video or a photo that they stumbled upon online. An equally intriguing stat by the 2013 Pew Research Study reports that 54% of Internet users have posted an original video or photo that they had created themselves, at least once.

Visual content is the new king! However, before deciding to create visual content for various distribution channels, this infographic would acquaint you with the ins and outs of visual content creation. 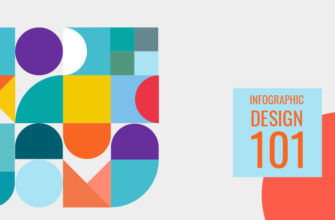 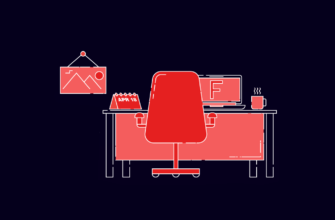 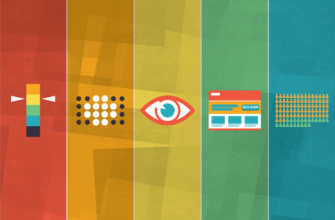