How Does One Define ‘Gone Viral’?

We’ve heard the term ‘going viral’ or ‘gone viral’ over and over again ever since social media settled into our lives. But the common phenomenon that always struck our curiosity was how a piece of online content usually goes “viral”. More so, people often wonder what the “secret formula” behind this concept is. Truth be told, nobody knows the precise answer to this.

From what we gather, when a piece of content ‘goes viral’, it usually happens by accident or unintentionally from the one who uploads such content. Some may think that going viral could mean that a video clip gets a million views or a 1000 likes and that is very likely the case these days. It all depends on how quickly a certain content that appeals to the public is liked and shared with their peers and family members locally and around the world. In fact, it has come to the point where social media can also be used as a tool to manage small businesses.

There are certain folks who have mastered the art of viral content like such as PewDiePie, Markiplier and Jacksepticeye  whose videos usually get over one or two million views within a single day. This is because these people have built a large organic following because they have been doing this for years and have made a brand for themselves. Thanks to how well received their videos have been and the strong following that backs them, they’re pretty much regarded as celebrities in the online community.

Other popular movie, television, music and political figures such as Ed Sheeran, Selena Gomez, Ariana Grande and former US President Obama have social media accounts that can easily get over a million followers, subscribers and likes because of how renowned they are around the world.

2017 has especially been a very busy and active year for such celebrities on Twitter, Facebook, Instagram, Pinterest and Youtube among others. We have carefully and diligently collected what we believe are the most trend-worthy pieces of content that feature some of our favorite idols and have placed them all into a neatly laid out infographic. It might not be perfect, but we hope it is to your liking.

Azmat Batool is an Online Reputation Management Pro and Blogger. Her writings focus on providing wedding resources for would-be couples, lifestyle hacks, brand management, and awareness on feminism, using a variety of sites to leverage her voice. She is also a fashion enthusiast and loves to write about latest fashion trends. 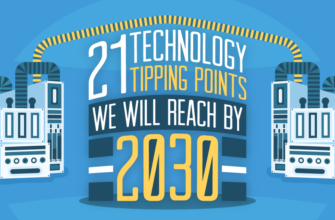 21 Technology Tipping Points We Will Reach By 2030

What part of the future are you thrilled about? Self-driving cars? A connected home? Smart cities? Clothes that connect to the internet? 3D-printed cars? Robot pharmacists? Are ... 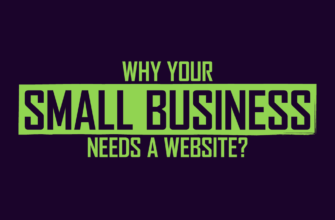 If you own a business – that has an unlimited potential but is limited in certain aspects – you can still reach out to your target audience without ... 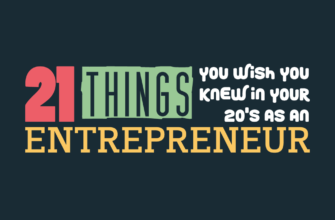 Being a successful entrepreneur takes years of intense research and hard work that is full of ups and downs. Nothing in our work life or life in general, ...