Verizon’s recent $4.8 billion acquisition of Yahoo is an epic climax to the change the Sunnyvale, Calif., company has been experiencing in its history spanning over two decades. Yahoo has lost its footing from being one of the world’s mammoth companies in online search to an internet company that’s thrashed about in recent years in an attempt to move beyond display advertising.

Verizon aspires to build a media and digital advertising company that rivals Google- the most imposing and longest-standing adversary of Yahoo!- and Facebook amongst others. Google’s holding company, Alphabet, controls 12% of all global media spend, translating in to the fact that AOL and Verizon have their work cut out for them, according to Zenith Media.

"The acquisition of Yahoo will put Verizon in a highly competitive position as a top global mobile media company, and help accelerate our revenue stream in digital advertising.”

Despite being a first-generation internet pioneer that was the forerunner of internet searches, the story of Yahoo is an intricate one! Eclipsed by the likes of Google and Facebook, we seem to have overlooked the meteoric rise and ensuing fall of Yahoo!, and more importantly, the indispensable role it played in the progression of the Internet industry!

The Infographic below depicts some of the 22-year-old company’s famed acquisitions, highs and lows, and other significant events. Yahoo’s chaotic history tells a cautionary tale of the potential pitfalls that can befall a digital powerhouse that is constantly pressurized to revamp itself, especially when it comes to overtly relying on advertising for money. While fortunately, Yahoo! Isn’t one of the brands people hated the most in 2016, here’s how it got lost in the mad internet shuffle over the years: 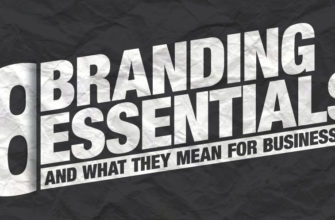 8 Branding Essentials And What They Mean For Businesses

Whether you want to sway the minds and hearts of readers to your cause, persuade followers to a point, gain subscribers, or sell products, your key audience has ... 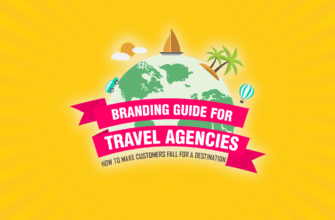 The job of a travel agency is to grab the best deals for their clients for the best destinations possible. With the rat race pace of life and the scarcity ... 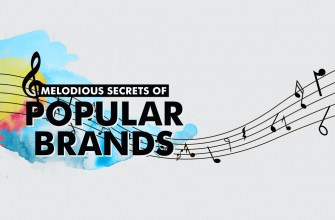 Do you love the upbeat catchy tunes treating your ears while you shop or eat out? However, what you don’t know is that behind the curtains of your ...