Have you ever heard of the Golden Ratio and why we are referring to a mathematical formula in a design article? Believe it or not, the golden ration is the key to creating a perfect design that is organically pleasing to the human eye. But what exactly is the golden ratio?

The Definition Of The Golden Ratio 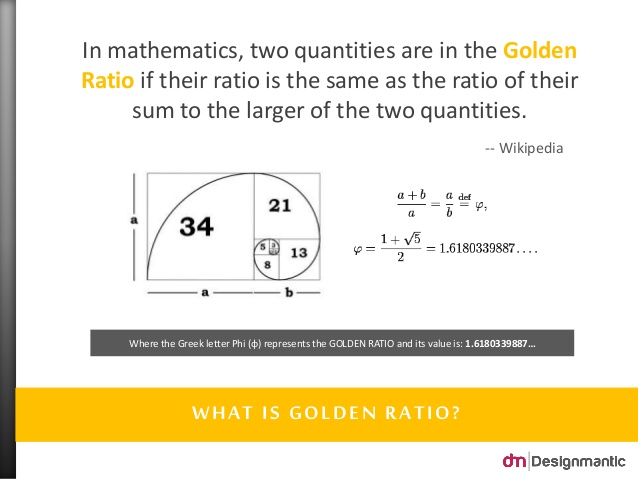 Interestingly, the golden ratio or rectangle is pretty much the same as the Fibonacci sequence. The Fibonacci sequence is when there is a number that is the sum of the two numbers that precede it. For a better understanding, look at the image below: 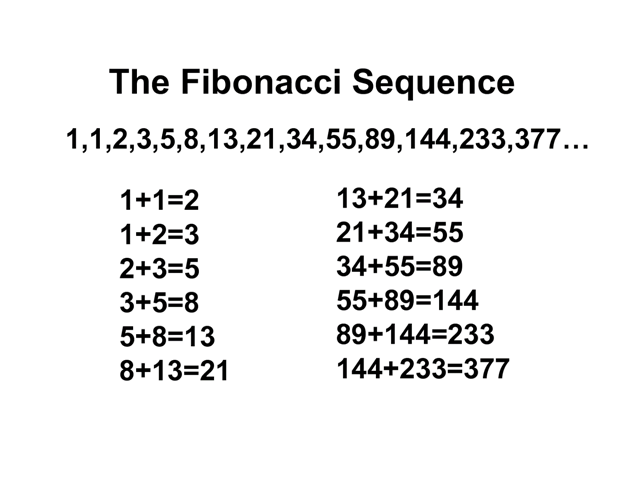 You will also notice that the Fibonnaci sequence is identical with the golden rectangle as the following image indicates: 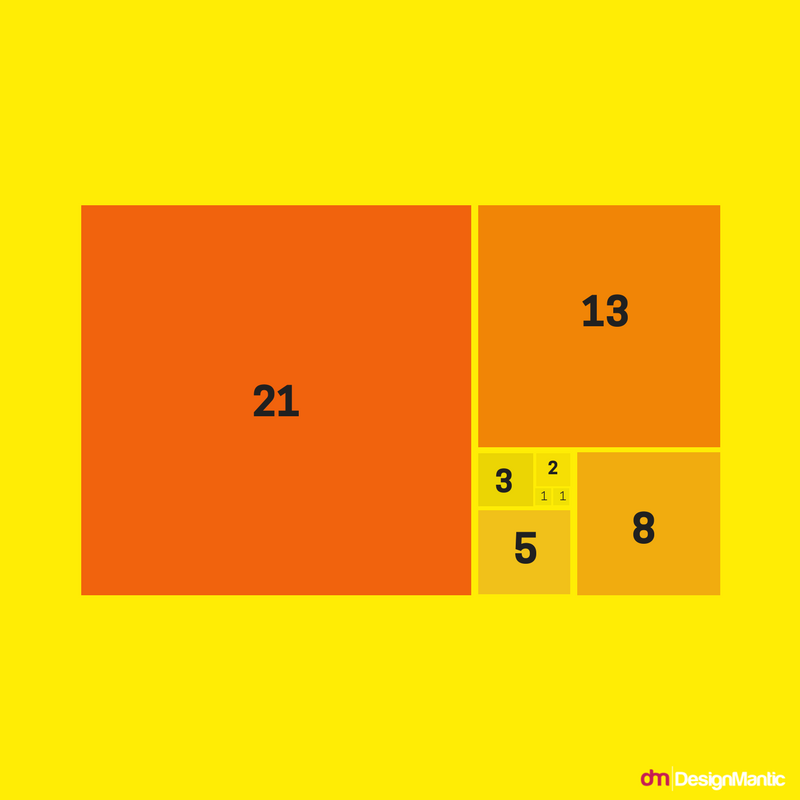 If you arrange the numbers in the form of sequential ratios such as 2/1, 3/2, 8/5 and so on, you will eventually get the irrational number 1.618, the same as the golden ratio. What’s more is that the Fibonacci sequence can be drawn as a spiral as shown below. 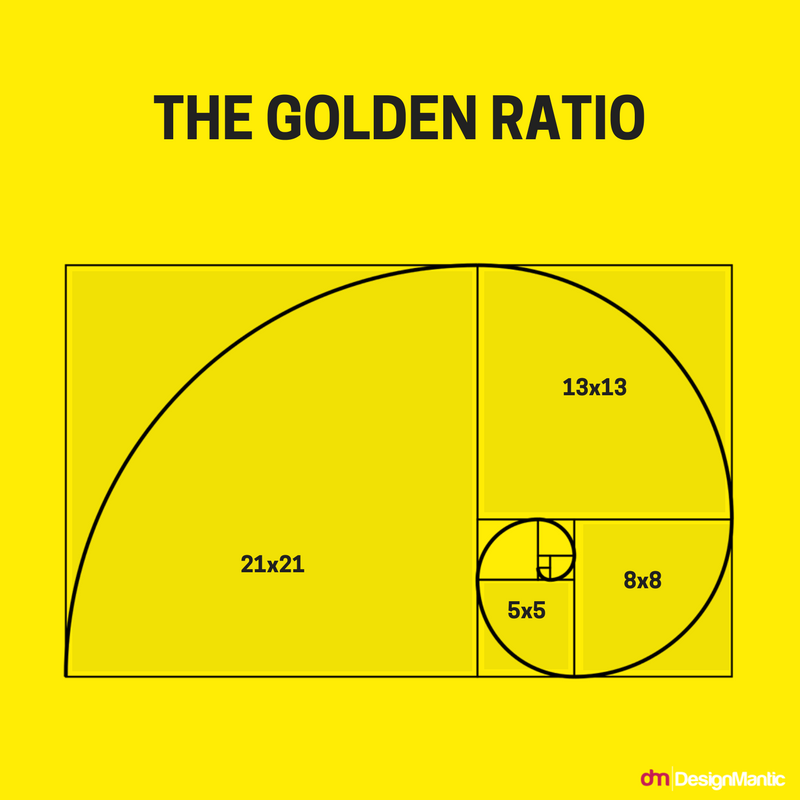 Notice something familiar about the shape of the spiral? Here’s a hint: 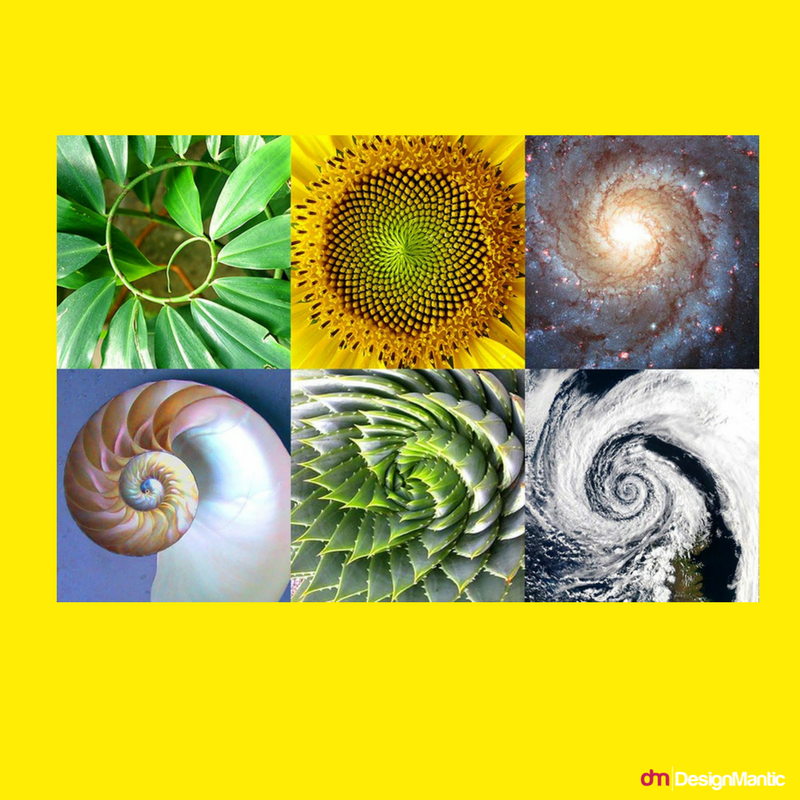 That’s right! The golden ratio is also found in nature.

If you want to design with a natural appeal of the golden ratio, then let this article be your guide. 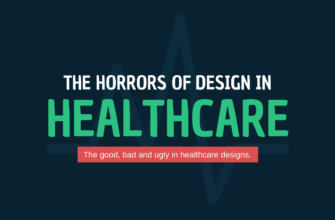 The Horrors Of Design In Healthcare: The Good, The Bad, And The Ugly

Beauty is in the eye of the beholder – Margret Wolfe Hungerford, 1878 Other than just looking pretty and sitting there on the top shelf, the consumers expect more from the ... 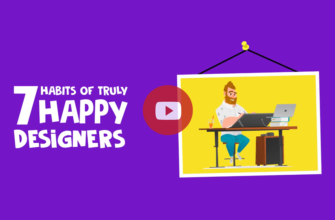 Good habits, bad habits, sober mind, drunk thoughts, and plenty ideas. When things like these cross a designer’s mind, he can’t help but cope up with his life before he ... 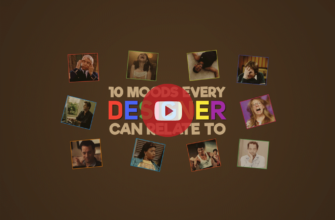 10 Moods Every Designer Can Relate To!

There is no shortage of the emotions that we as human beings feel as children or adults. Everything from the clothes that we wear to the food that we ...