Have you ever tried to study a designer’s mind? Well, I am sure not everyone has the ability to understand and comprehend it. Designers aren’t, allow me to say, normal people. They possess a not so unique IQ level and are mostly ahead of their times and environment. It’s a designer who sees the colors in any brand, whereas non-designers focus mainly on the brand-name and its repute. Needs of designers and non-designers, similarly, vary from one another, where one require total freedom and the other usually emphasize more on the brief (respectively). Maslow’s hierarchical theory of needs also doesn’t apply on designers, it can be well suited for non-designers though.

Oh yes! You sure need to check those needs out. Designers look and feel things from a very different perspective as compared to non-designers. This is one of the bifurcating elements which draws a unique and authentic separation between a designer and a non-designer.

In order to make it a bit more elaborative and understanding for you all to notice the difference, here’s the infographic to make you realize the definite and distinctive differences. Always remember that a good designer thinks rationally with great set of logics behind, whereas a non-designer has certain other elements when creating or coming out with any design. For instance, the self-actualization of designer is based on factors like creative burst, pursuit of talent and fulfilment from within, on the contrary, a non-designer’s self-actualization is based on elements like moral principles and problem solving attitude. The debate on designer versus non-designers is never ending, but here’s an interesting infographic to justify the idea. 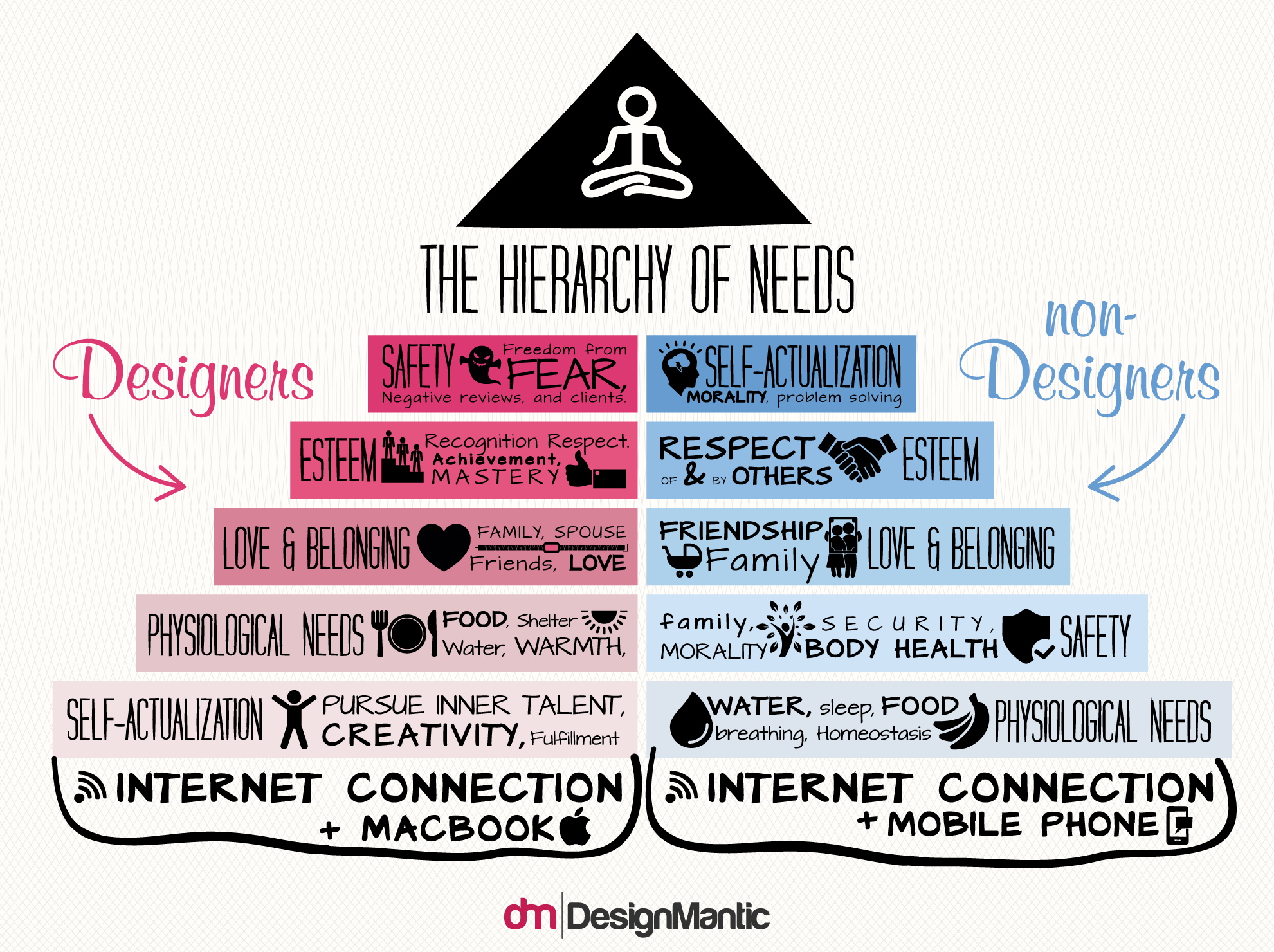 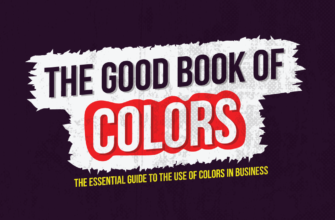 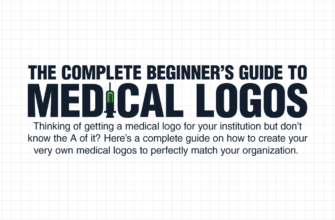 We entrust healthcare providers and medical organizations with our lives. Since it’s a huge responsibility, it incites us to look for professionals who embody tranquility, stability, authority, and ... 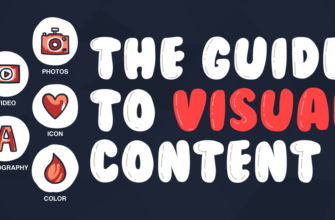 Unless you are dwelling in the cave age, it’s impossible that you are oblivious to the buzzword “Visual content”! The term seems to be reverberating everywhere these days. ...