Helvetica is known as, “The Swiss Knife of Fonts”. Its beauty lies in its diverse spectrum of weights and widths. Also, the fact that Helvetica appears austere and readable even in its lightest and heaviest of font sizes is one of its most distinct attributes.

The font is the brainchild of the typography designer, Max Miedinger and it came into being in 1957. Soon after its venture into the world, it rose up to reach the highest echelons of the typographic order to become one of the most popular fonts ever known to have existed.

Today, it is one of the most loved fonts by the designers and typographists and can be seen on almost every other sign, slogan, or billboard. Helvetica, in fact, is adored by designers so much that it has even earned itself the label of being a “hipster” font.

View more on the different shades of Helvetica and let us know what you think of the font. 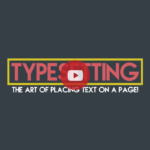 Typesetting: The Art Of Placing Text On A Page 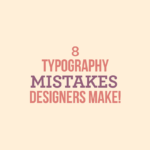 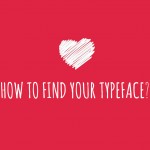 How To Find Your Type? 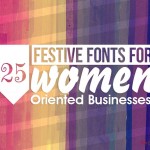