Trends are a fact of life in just about every area. Someone starts it, it grows in popularity, and pretty soon everyone is jumping on the bandwagon.

This isn’t necessarily a good thing — it can lead to a wholesale abandonment of general standards, for example — but it doesn’t absolutely have to be a bad thing at all.

And almost nowhere is that more true than in graphic design.

And some of them may start a trend just by stating that something already is a trend. This last factor depends a great deal on how much of a “trend-setter” or how authoritative that website or blogger is.

Love them or hate them, trends play a big part in graphic design and business centre logo design. So let’s take a look at some of the potential for trendy good, some of the warnings that come before jumping on a bandwagon, and some of the hot trends of today.

The first thing that comes to mind when we think of graphic design trends that absolutely did not make sense was the purple-blue backgrounds and neon geometric shapes in logo design of the early 90s.

Those were definitely a trend, and it still boggles my mind to understand why.

Along with that comes the popularity of the calligraphy logos and typeface known as Comic Sans, which also saw an undeserved celebrity which, for some reason, still resurfaces occasionally today.

Of course, trends are somewhat in the eye of the beholder. So it is definitely a fact that someone, somewhere, will have a problem with any given trend.

But when things are overall acknowledged to be a misfire or, at the very least, a misstep, graphically speaking, it does make you wonder about the value of the impact of trends on graphic design.

Sometimes that awareness doesn’t come until later. But sometimes even while a trend is occurring, it’s generally known to be a mistake, even by some designers who are following that trend. 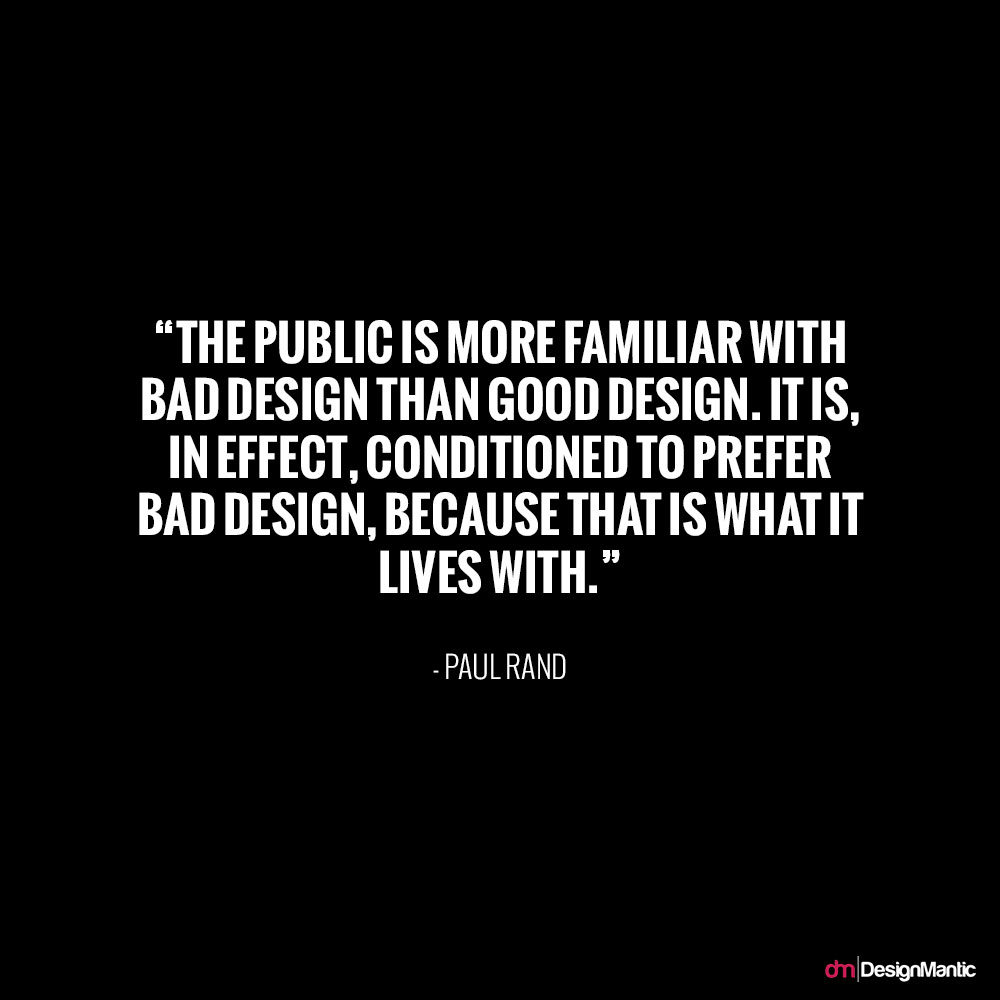 That well illustrates how bad design trends can have a deleterious effect on the public conception of design as a whole.

But not to despair, because graphic design is something of a learning curve. As designer Paula Scher said, 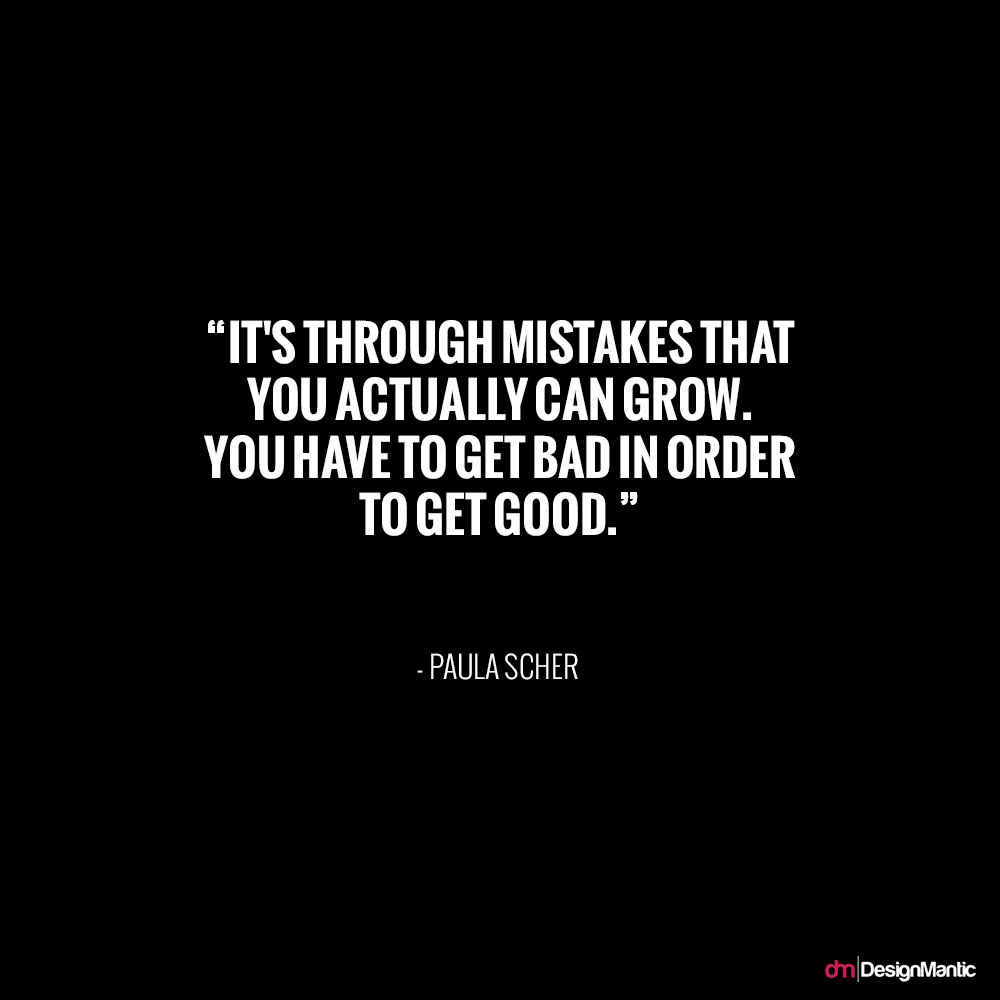 But not all trends have to be bad, of course. A lot of popular design trends are just the opposite.

It’s hard to think of good graphic design trends without singling out something like the Art Deco movement of the 20s. Itself influenced by the Cubism art movement, Art Deco came to embrace everything from architecture to jewelry to cars to, yes, graphic design and vintage logo design. It was a definite trend that rose to its height in the late 1020s before beginning to trail off in the 1930s.

And yet, even today we still come across plenty of examples of Art Deco inspired design. And the feeling of nostalgia that Art Deco design elicits in viewers often motivates them to greater attention, making Art Deco a smart design decision for marketing and original creative graphic pieces alike.

Sometimes, the trends of the past make resurgences – such as golden logos, big bold typography, bright-toned contrasts, etc. – and show up again in the present such as KODAK logo redesign. And those vintage influences are often hailed even more enthusiastically than they were the first time around.

So paying attention to current trends, even if they are “re-treads,” is a good way to have a finger on the pulse of what people are responding well to.

Which means, if you’re up on current trends, you can condition your graphic design and couch it in a way so as to practically guarantee a positive response.

But there’s more to design trends than just “to trend or not to trend.”

While most of the world marches on firmly from trend to trend, some design quietly stands on its own, doing its own thing.

This in itself might almost qualify as a trend, since graphic design can be done so well when exercised with individuality.

“Good design is all about making other designers feel like idiots because that idea wasn’t theirs.”

Graphic design is an intensely creative, individual exercise. So bucking the trend can be a way of setting a trend, if it’s done well. Which means that standing on your own in graphic design may end up being the most ironic decision you could make.

As we mentioned, even a brief Google search will provide an interested reader with several articles detailing the popular trends of this year and what are anticipated to be popular trends for the next.

Whether you decide to jump on those design trends, as a graphic designer, depends a great deal on your own personal preferences, as well as your confidence in those individual sites and blogs.

It’s much easier to look back over the trends of last year and see what actually reached a height of popularity than it is to predict what is upcoming and trending this year.

That being said, here are a few common trends of this year, which will likely continue to see popularity into 2020 as well.

• 3-D Design: Several design blogs, including sources such as Adobe are touting three dimensional design elements and 3D logos as one of the hot new things for this year. With the resurgence of interest in virtual and augmented reality, this is a solid design choice that makes sense for where we are right now in the stream of time. This trend embraces everything from graphics, to background, to AI logo design, to typeface, making individual pieces of graphic design pop out of the screen or the page to seemingly interact with the viewer. 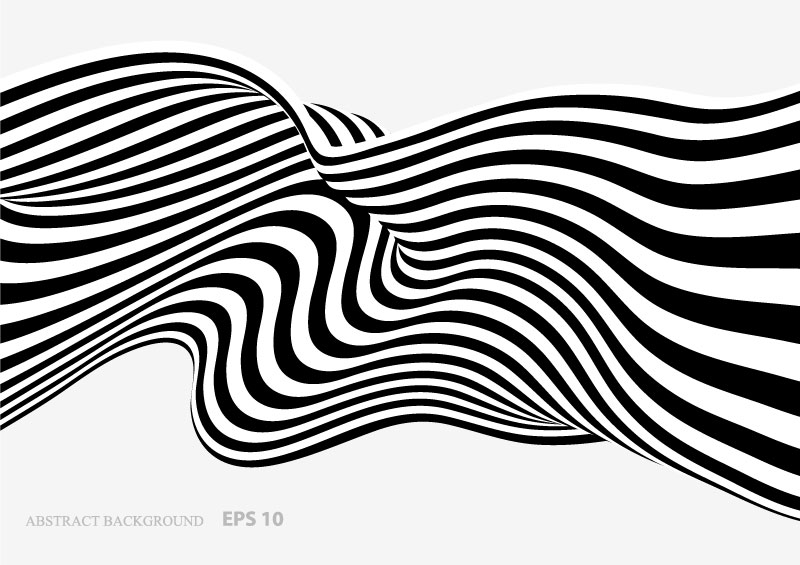 • Eclecticism: Again mentioned on graphic design blogs such as Adobe, eclecticism also makes sense as a popular design choice, reflecting the decidedly non-homogenous state of consciousness of the world of today. Eclecticism pays homage to the mix and match of elements that makes up our history, with an asymmetrical layout and a raw, engaging set of graphics. This is “alternative art” at its most interesting. 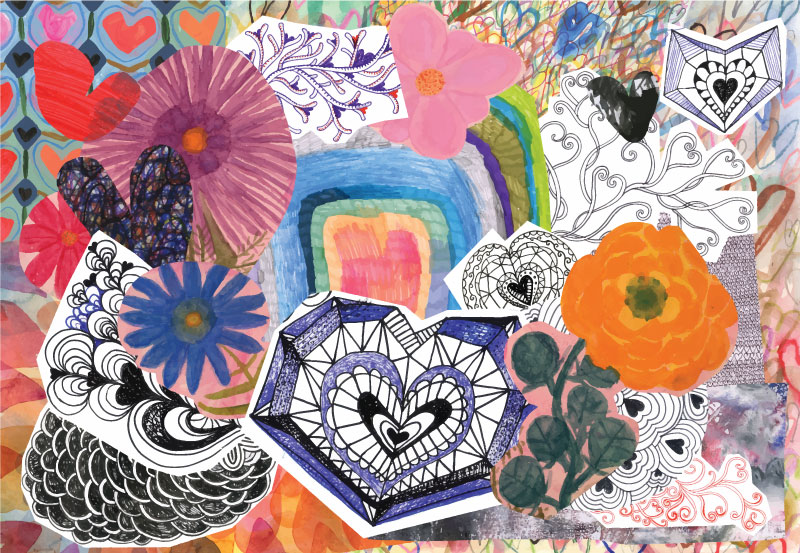 Simplicity: The “less is more” aesthetic has been gaining momentum over the last several years, and shows no signs of going anywhere these days, either. This makes sense, keeping in mind that design trends often tend to reinforce themselves and their own popularity. This has been influenced to a certain extent by the use of smartphones and tablets over laptops and traditional computers. In fact, as creative director Alistair Holmes says, “Consumers are now used to seeing a flatter, cleaner, uncluttered design aesthetic in…Apps and sites. So it makes sense that companies should want to reflect this in their overall branding.” Simplicity is being reflected in design decisions everywhere you look. 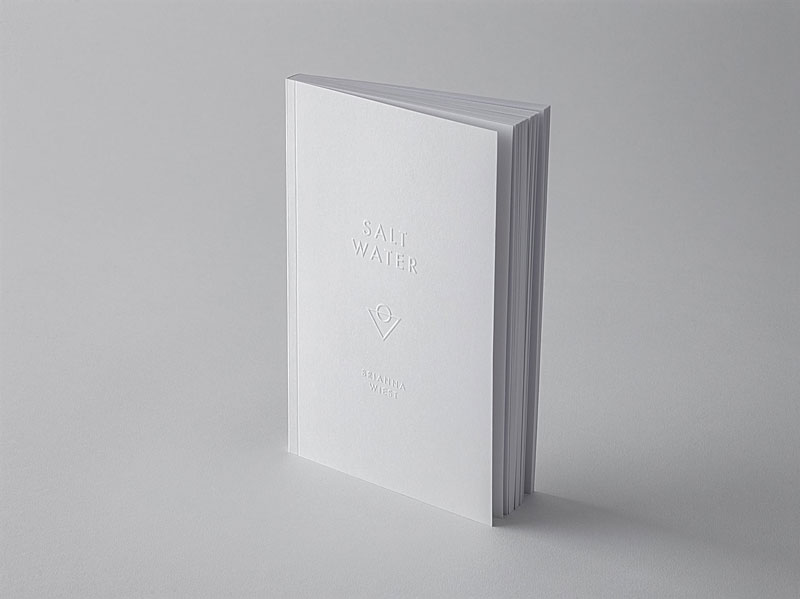 • Bold typography: Again looking at a trend that has been seeing a rise in popularity over the last few years, bold, ultra-noticeable typography is already seeing notice from trendsetting designers, and there’s no apparent slowing of this type train. More and more, the type itself is the design, standing front and center and demanding attention. This is a versatile typography design trend, able to be used in a variety of different types of design to good effect. 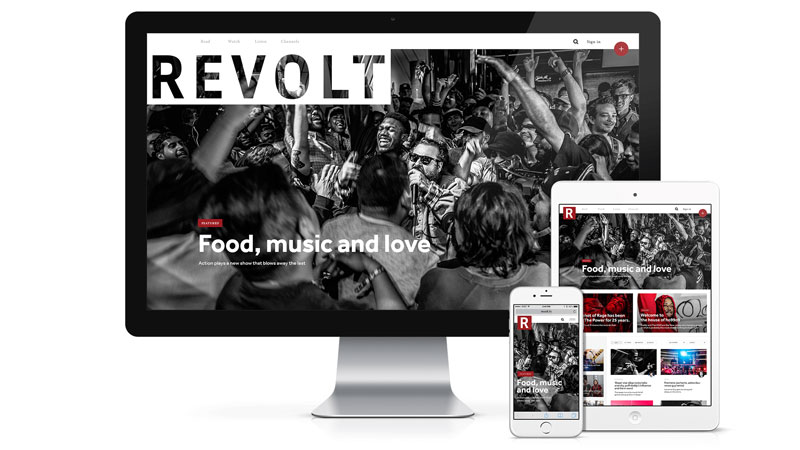 Jumping On The Bandwagon

Ultimately, the point of jumping on a trend bandwagon is to make your design that much more accessible to others.

It’s almost like using a design shorthand. Because of the established trend, such as ancient logo templates and 20th century vintage look and feel, designers have a good idea of how the public will react to a certain style or design choice.

However, that can be taken too far, turning trends into overdone design decisions that no longer interest the public.

On the other hand, even consciously deciding to avoid a certain trend can eventually become a trend in itself, if you are a trendsetting designer in your own right.

So design trends greatly impact graphic design choices, from year to year, with the occasional fallback to trends of years past. Nostalgia can play a big part in what becomes a trend now, and so can innovative design practices and decisions. How those trends impact you on a personal level is up to you as a designer, but there’s no denying the fact that trends are generally trends for a reason.

And a look back over the history of graphic design will tell you that trends have, in the end, had a positive impact on our graphical timeline. 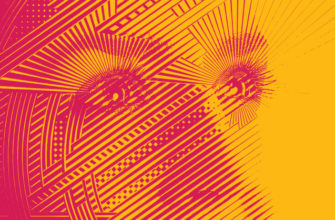 10 Different Ways To Organize Visual Hierarchy In Your Design

Take a look at any graphic design piece near you – a logo, a poster, a product packaging – and squint. What are the details that leap out at you, ... 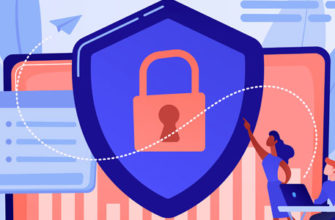 For years we have been designing for an audience that doesn’t exist. According to the data from the CDC, 1 in 4 adults in the United States has some type ... 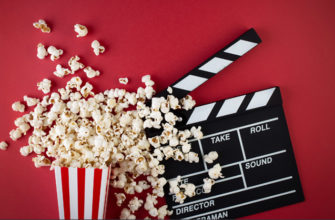 A Cinematic Guide To Graphic Design: 8 Movies To Learn From And Be Inspired

Like design, cinema is a visual form of art. In fact, it is more immersive and engaging than design. Still, it does not get the overwhelming amount of creative credit ...